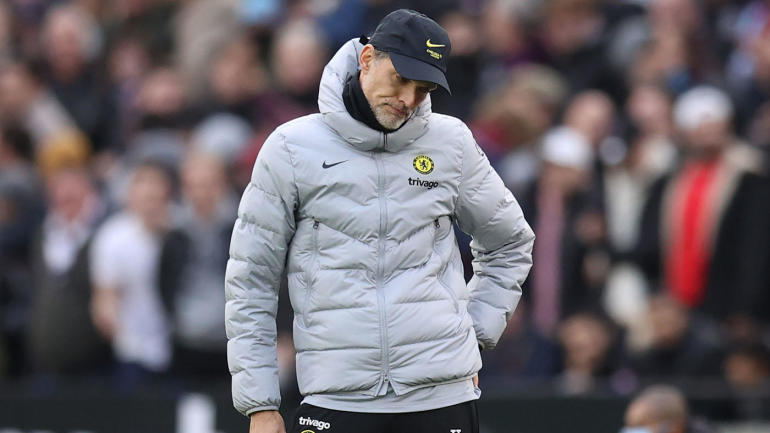 “The Chelsea head coach will now follow necessary self-isolation protocols and hopes to join up with the team in Abu Dhabi later next week,” a statement from the European champions reads.

“The team fly out for the Club World Cup following this afternoon’s FA Cup clash with Plymouth Argyle.”

Chelsea are Europe’s representatives in the Club World Cup after beating Manchester City in the 2020-21 Champions League final.

They will face either Al-Jazira of the UAE or Al-Hilal of Saudi Arabia in the semi-finals of the competition, before taking on one of Palmeiras, Monterrey or Al Ahly in the final.

Chelsea have confirmed Arno Michels will be in the dugout for the cup game.

The first-team coach joined Chelsea at the same time as Tuchel, having also worked with his fellow German at Mainz, Borussia Dortmund and Paris Saint-Germain.

A number of Chelsea players tested positive for Covid earlier in the season, impacting the Blues’ efforts to stay in touch at the top of the Premier League.