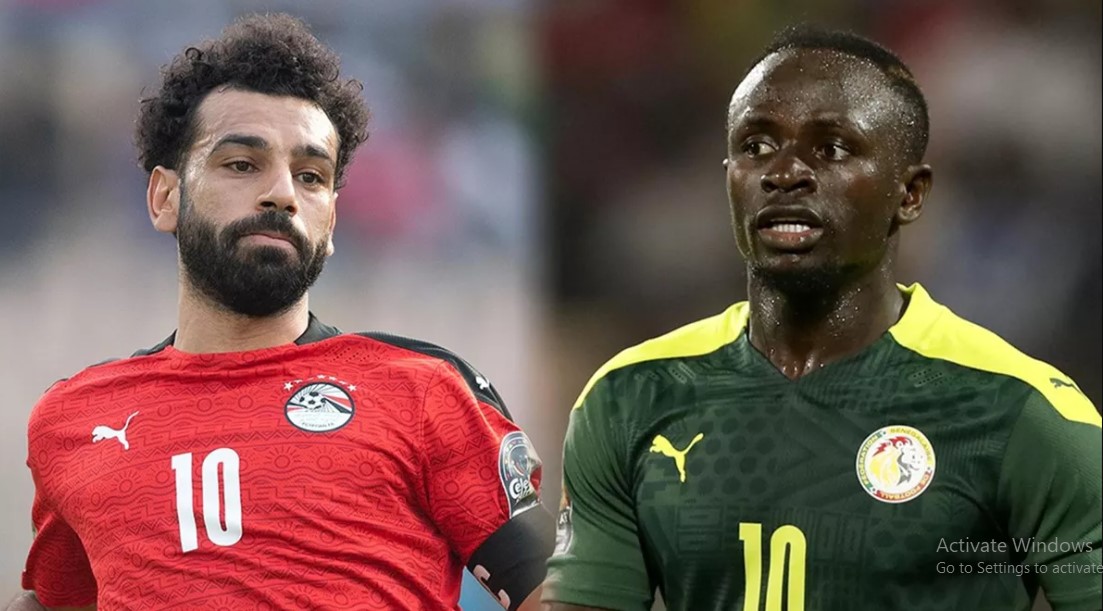 Liverpool boss Jurgen Klopp almost caused something of an international incident back in November when he referred to the Africa Cup of Nations as a ‘little tournament’.

The comment was understandably not well received on the continent and following some heated backlash, the German was forced to explain that he was being ‘ironic’ and merely, if clumsily, expressing his dismay at losing some of his best players for Africa’s premier competition.

In the most fitting twist of fate, two of the players in question, Sadio Mane and Mohamed Salah, have played key roles in leading their respective nations, Senegal and Egypt, all the way to the final of the tournament.

Naturally, the impending showdown between the two Liverpool stars has dominated the headlines ahead of the match in Yaounde, but focusing solely on the battle between club-mates risks doing the game a disservice.

Mane’s Senegal come into the match just 90 minutes away from justifying their tag as pre-tournament favourites and lifting the trophy for the first time in their history.

After a less-than-impressive showing in the group stage – scoring just once in their three matches – the Lions of Teranga have exploded into life in the knockouts with relatively convincing wins over Cape Verde, Equatorial Guinea and Burkina Faso.

Having lost the final in 2019, Senegal will be hoping to go one better this time around and look well placed to do so.

Egypt on the other hand have stuttered their way to the showpiece match, requiring penalties to beat both Ivory Coast and hosts Cameroon, and a further spell of extra-time to overcome Maghrebi rivals Morocco.

In contrast to their as-yet trophyless opponents, the Pharaohs will be looking to add to their record seven AFCON titles when they rock up at the Olembe Stadium.

THE TEAMS BEYOND THEIR STAR MEN

Senegal boast a star-studded team and will come into the game as favourites. In goal, Edouard Mendy already knows what it takes to win on the big stage having lifted the Champions League with Chelsea last season.

The squad also features the likes of Kalidou Koulibaly, Idrissa Gueye, Ismaila Sarr, Abou Diallo and Cheikhou Kouyate as well as Mane in what is a daunting prospect for any opposition team.

Pace is the order of the day with many of their goals coming from catching their opponents flat-footed as they look to get in behind from wide areas or on the counter-attack.

Egypt meanwhile, have been far more conservative, with a well-drilled team that, aside from their opening-day defeat to Nigeria, rarely allow their opponents the space to play.

The squad is made up mostly of domestic-based players who may not be household names, but with the Egyptian Premier League widely considered the strongest league in Africa, they certainly cannot be dismissed.

Beyond Salah, the undoubted hero of the team has been goalkeeper Mohamed Abou Gabal or ‘Gabski’ who came on as a sub against the Ivorians and went on the save a decisive Eric Bailly penalty in the shootout.

He also pulled off a number of impressive stops against Morocco and kept out two more penalties against Cameroon. Along with Mohamed Abdelmonem, who has performed admirably in the heart of defence, the Egypt backline has proven difficult to break down.

THE MEN IN CHARGE

The clash of styles on the pitch can be also be reflected by the men in the dugouts.

Senegal first launched themselves into the footballing consciousness in 2002 when they reached the World Cup quarter-finals, famously beating France along the way.

Despite producing several talented players, the team had precious-little success on the pitch in the years that followed. Something which changed following the appointment of Aliou Cisse as manager 2015.

A member of the legendary 2002 side, Cisse transformed the team’s fortunes, qualifying for the 2018 World Cup, and reaching the 2019 AFCON final.

Egypt, despite their commitment to home-based players, are currently managed by Carlos Queiroz – although the Portuguese boss will be serving a touchline suspension for the final.

The vastly more experienced Queiroz has the likes of Real Madrid and the Portuguese national team on his managerial CV and of course successfully sat alongside Sir Alex Ferguson on the Old Trafford bench as Manchester United assistant manager.

Cisse’s only role has been with the Lions of Taranga and Victory over Egypt would be the crowning glory for him, and a significant triumph for African managers, who are often overlooked by their countries in favour of European coaches.

However, in fairness to Queiroz, having been born in Mozambique, he would certainly argue his own credentials as an ‘African’.

Of course, Mane and Sane are a huge draw as far as the final is concerned and can’t be ignored.

The two have excelled at club level to the point where they are inarguably considered among the best players in the world.

Both have been instrumental in Liverpool’s ascension both in England and Europe in recent years and although not at their sparkling best in Cameroon, have still had a notable impact on their respective sides’ fortunes to help them to the final.

Mane scored the winning penalty against Zimbabwe in Senegal’s opener and bagged the crucial first goal in the last-16 win over Cape Verde, before a goal and assist in the semi-final against Burkina Faso.

Salah scored the winner against Sudan in the group and claimed a goal and assist in the win over Morocco. He also scored the decisive penalty in the shootout win over Ivory Coast.

One of the two Reds stars will lift the trophy on Sunday evening, adding to the honours they have amassed collectively with their club and individually.

To have such decorated players competing for the Africa Cup of Nations can only be a positive for the competition and again provides another argument against the naysayers who may try and downplay its importance.

Two of the biggest stars in world football taking the tournament as seriously as this ahead of what one hopes will be a memorable final might make people think twice about referring to the Africa Cup on Nations as a ‘little’ tournament, in any context, from now on.