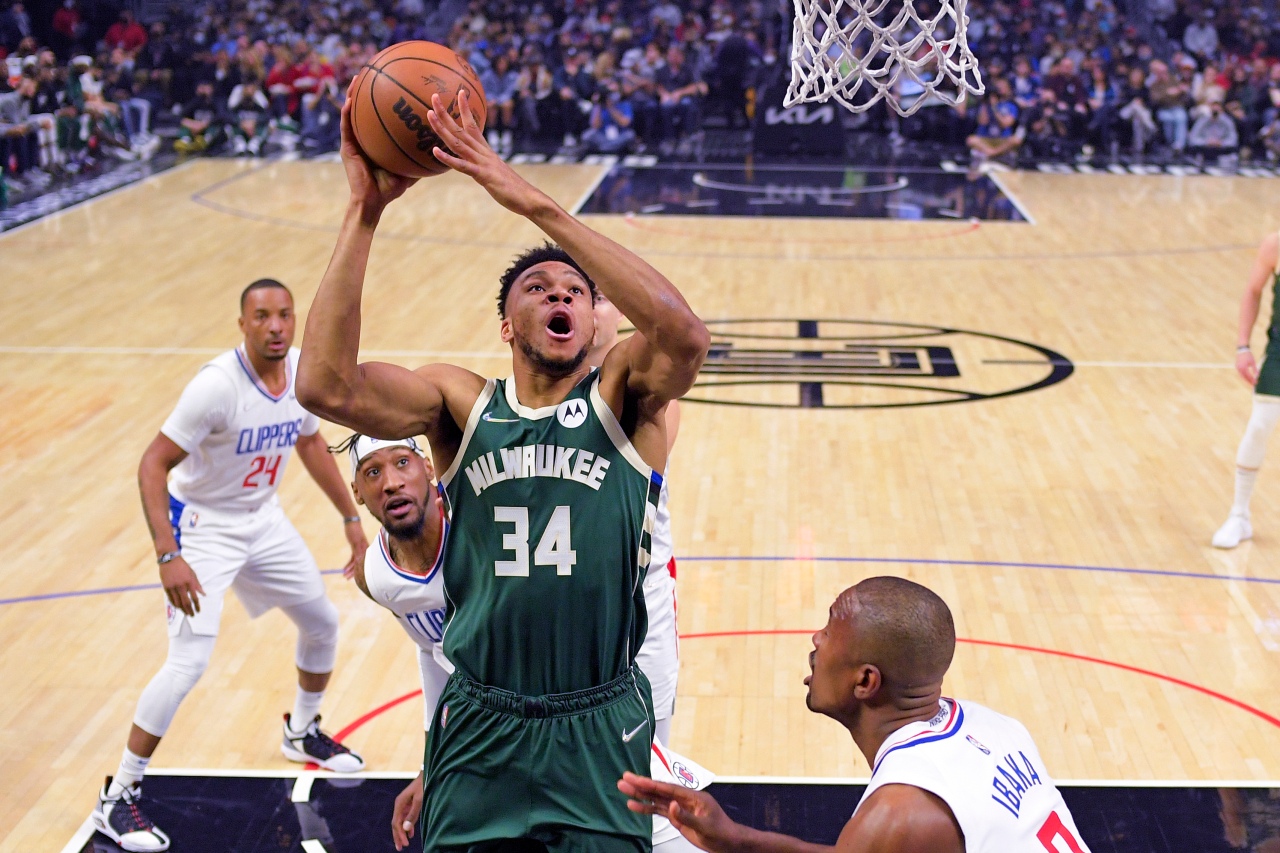 Giannis Antetokounmpo had 28 points, Jrue Holiday added 27 and the Milwaukee Bucks retired in the second half to defeat the Los Angeles Clippers 137-113 on Sunday night.

The Bucks had three players with double-doubles. Antetokounmpo had 10 rebounds, Holidway had 13 assists, and Bobby Portis had 24 points and 11 rebounds.

It’s the first time since last April that the Bucks have three players with at least 24 points in a regular-season game.

Milwaukee led 60-53 early in the third quarter before going on a 19-3 run over 2 1/2 minutes to put the game away. Pat Connaughton made four of his six 3-pointers during the push and Middleton scored five points.

The Bucks’ biggest lead was 26 points late in the fourth quarter as they won for the seventh time in nine games.

Norman Powell, who was acquired in a five-man trade from Portland on Friday, had 28 points in his Clippers debut and Marcus Morris Sr. had 20 points and eight rebounds. Robert Covington, who was also acquired as part of the deal, had 13 points.

The Clippers led 32-28 at the end of the first quarter and scored the first five points of the second quarter before the Bucks tied it at 37 with nine straight points.

Milwaukee had a 53-49 lead before scoring seven of the final nine points in the first half to take a 60-51 halftime advantage.

Bucks: Stay in Los Angeles to face the Lakers on Tuesday night.

Clippers: Start a three-game trip to Memphis on Tuesday night.