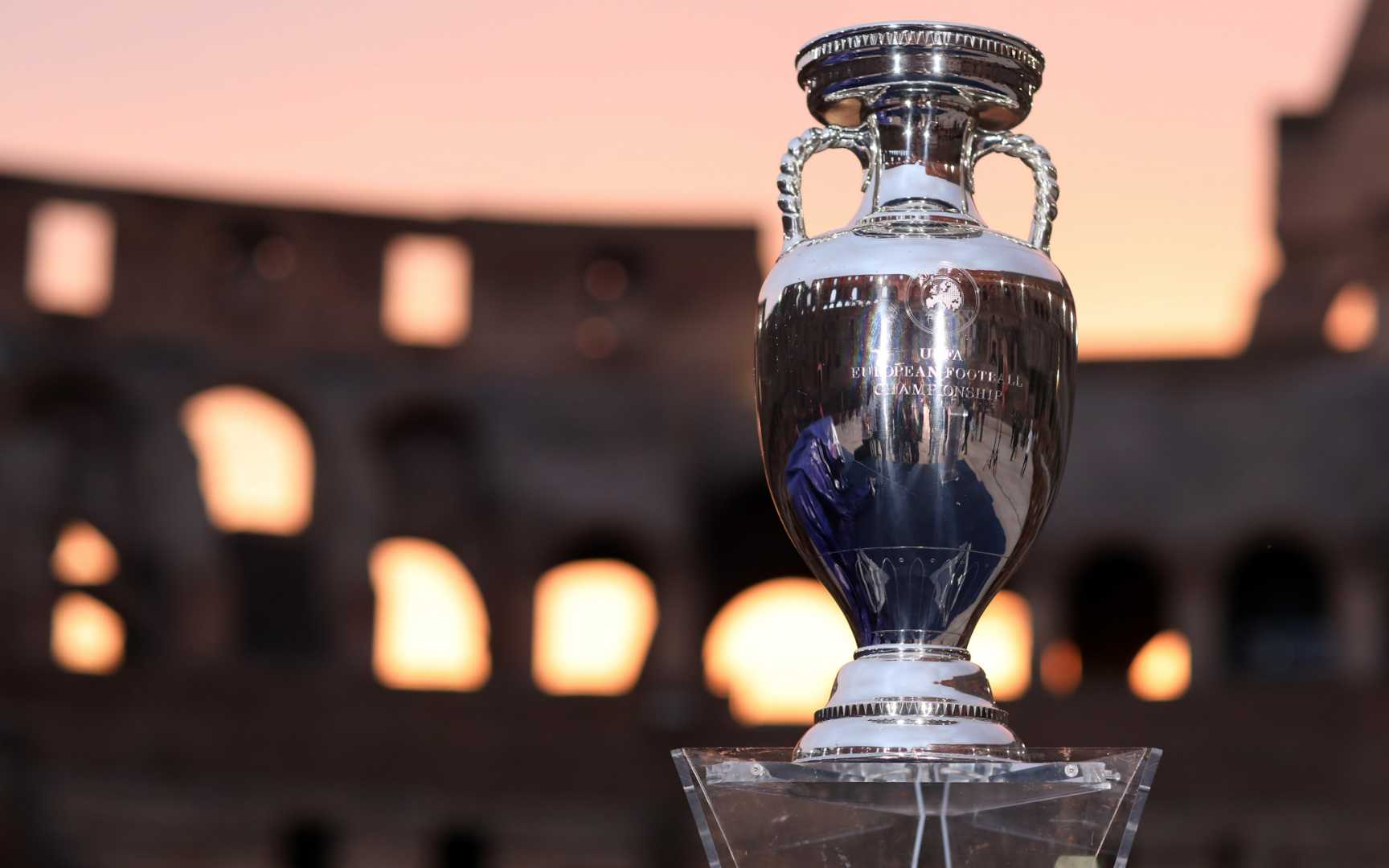 England and their British Isles partners have scrapped the idea of bidding to host the 2030 World Cup and decided to target the finals of the 2028 European Championship.

Last October European federation UEFA set out the bidding timeline for simultaneous awards of both the 2028 and 2032 events – ignoring whatever chaos FIFA may want to create with its proposal for a World Cup every two years.

The football associations of England, Northern Ireland, Scotland and Wales plus the Republic of Ireland had undertaken early soundings over a 2030 World Cup. However the political uncertainties of that project were always clear with opposition planned by Portugal/Spain and the historically-underscored bid from Uruguay, Argentina, Paraguay and possible Chile.

UEFA leaders are understood to look favourably on the prospect of a British Isles bid for 2028 and have consigned to history the violence-afflicted staging of last year’s Euro 2020 final at Wembley.

The 2024 finals will be staged in Germany. At the moment the only possible opposition for 2028 could come from a cohosting Balkan bid.

Whether the Irish Republic will want to align with a British Isles bid remains in question while the FAI is still trying to sort itself out after a raft of financial and administrative problems.

However a joint statement of intent has been published by the associations today, starting with the Football Association of Wales.

Following an extensive feasibility study, which assessed the potential opportunities in international football, the football associations of England, Northern Ireland, Scotland, Wales and the Republic of Ireland have agreed to focus on a bid to host UEFA EURO 2028, the third largest sports event in the world.

The feasibility study included an analysis of the economic impact, the political football landscape and likely costs of hosting major international tournaments.

On balance, the five associations have decided to focus solely on an official bid to host UEFA EURO 2028, and have agreed not to bid for the 2030 FIFA World Cup. Hosting a UEFA EURO offers a similar return on investment, with the European tournament carrying a far lower delivery cost and the potential of the benefits being realised sooner.

It would be an honour and a privilege to collectively host UEFA EURO 2028 and to welcome all of Europe. It would also be a wonderful opportunity to demonstrate the true impact of hosting a world-class football tournament by driving positive change and leaving a lasting legacy across our communities.

We believe the UK and the Republic of Ireland can offer UEFA and European football something special in 2028 – a compact and unique five-way hosting collaboration that will provide a great experience for the teams and the fans.
We continue to collaborate with our Government Partners of the UK and Ireland about the next steps. On today’s announcement, FAW President Stephen Williams said: “Here in Wales, The Red Wall have a special affinity with the European Championships and for us to potentially see Cymru participating as a host country at UEFA EURO 2028 is an exciting prospect.
“I’m incredibly proud that the Football Association of Wales is supporting this bid alongside the football associations of Northern Ireland, Scotland, England and the Republic of Ireland.

“The positive impact that this will have on Wales as a whole is immeasurable and will leave a long-
lasting legacy.”