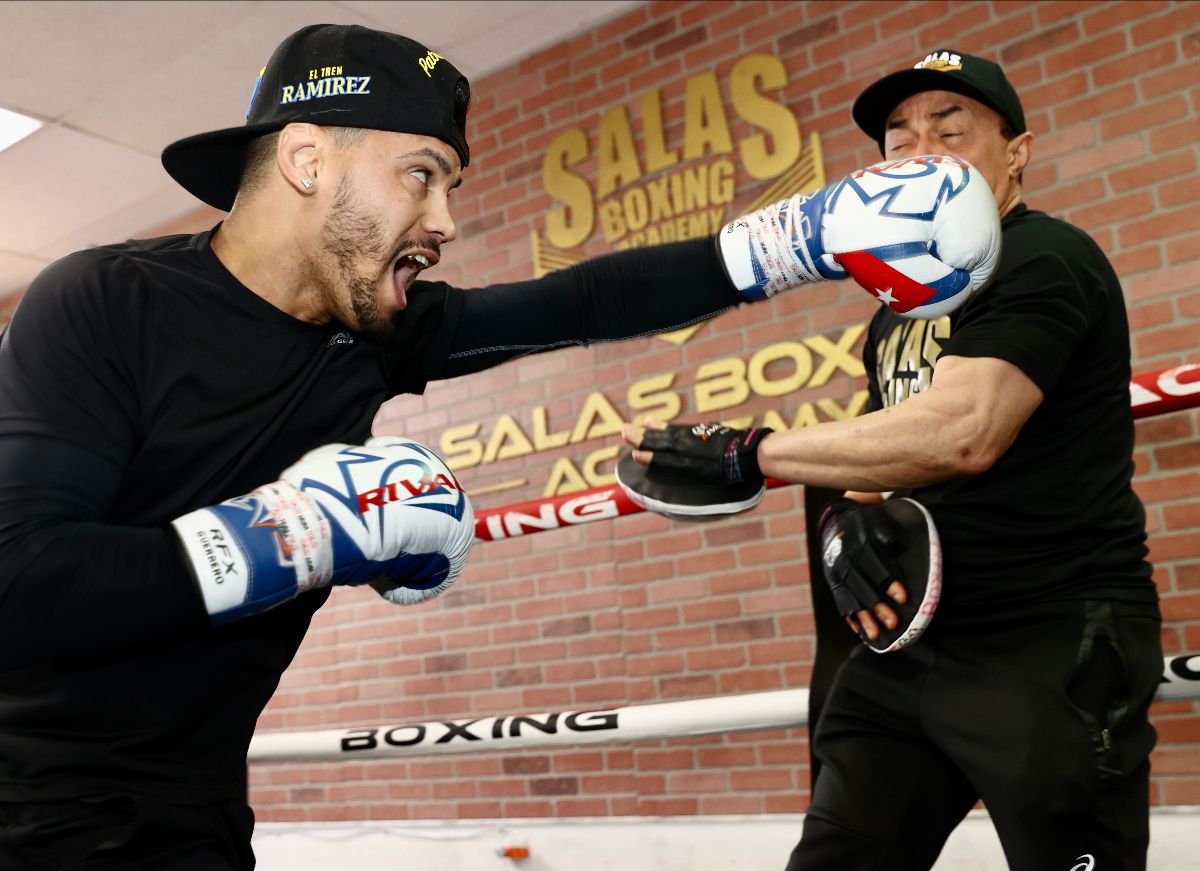 Cuban southpaw sensation Robeisy “El Tren” Ramirez won a pair of Olympic gold medals for his homeland. He is now determined to add some professional hardware to his collection.

Taylor-Catterall, Ramirez-Donovan, and additional undercard bouts will stream live and exclusively in the United States on ESPN+.

Ramirez has been training in Las Vegas under Ismael Salas and has been flawless since a stunning defeat in his August 2019 pro debut. In 2020, he won four fights inside the MGM Grand Bubble, including a shutout over Adan Gonzales, the man who edged him in his debut. He is coming off a career-best victory last October over the previously unbeaten Orlando Gonzalez. This is what Ramirez had to say at Salas Boxing Academy, less than three weeks before his bout with Donovan.

“I’m happy to return as a professional boxer to the UK, the place where it all started for me as an 18-year-old winning my first Olympic gold medal at the 2012 London Games.”

“Two Olympic gold medals and what many consider a storied amateur career will mean nothing to me unless I achieve greatness as a professional. In many ways, I see this fight as an opportunity for the world to get to know Robeisy ‘El Tren’ Ramirez and for me to take a big leap in my quest to become a world champion.”

“There’s this longstanding stereotype of the Cuban fighter as highly skilled, yet boring. That is not my case. There’s a reason why they call me ‘The Train.’ I come forward.”

“I’m fast, strong, and I have the ring IQ to beat anyone in the featherweight division. February 26 on ESPN+ will be the platform from which I show the world that I am ready to contend for a world title.”

“On February 26, I will fight representing Cuba, my homeland, and the United States, the place that welcomed me and gave me the opportunity to fulfill my dreams as a professional boxer.”