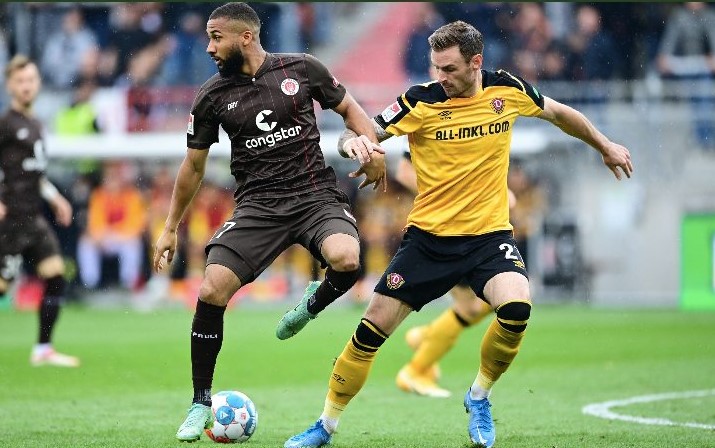 The 25-year-old has been the star man at the Bundesliga 2 side with impressive displays this season.

However, the Ghana international has been sidelined in recent weeks due to injury.

Without the star man, St Pauli failed to win against after drawing 2-2 against SC Paderborn.

The Ghanaian has set his target and that is to play in the Premier League.

“My goal is to play in the top league. As I said, my wish is to climb with St. Pauli, that would be the best thing for all of us.

“As I said, that’s the plan floating in my head. You can think about everything else after the season.”