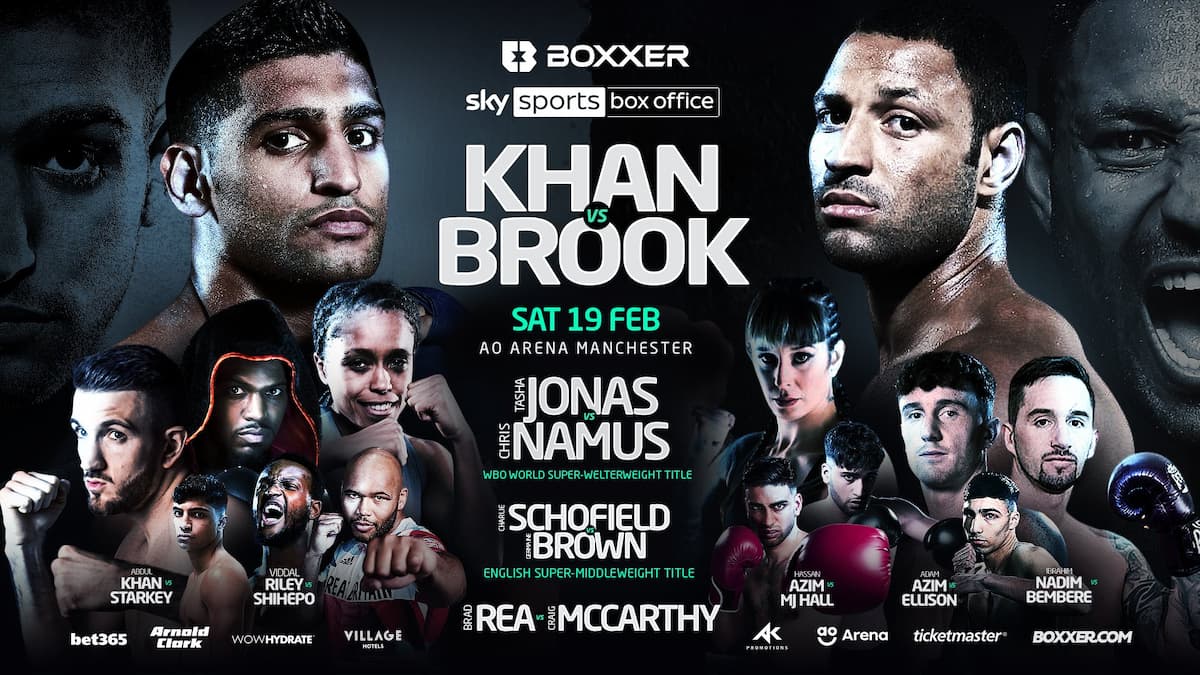 Linares (47-6, 29 KOs) has been a professional for nearly 20 years, winning world titles at featherweight, junior lightweight and lightweight. During his lightweight run, he’s defeated the likes of Anthony Crolla and Kevin Mitchell while giving pound-for-pound great Vasiliy Lomachenko a stern test before being knocked out in the 10th round of their May 2018 matchup. Linares is coming off last May’s competitive decision defeat to rising star Devin Haney. Abdullaev (14-1, 8 KOs), who has won three fights since a TKO loss to Haney, earned the WBC Silver title last September with a unanimous decision over former world champion Dejan Zlaticanin.