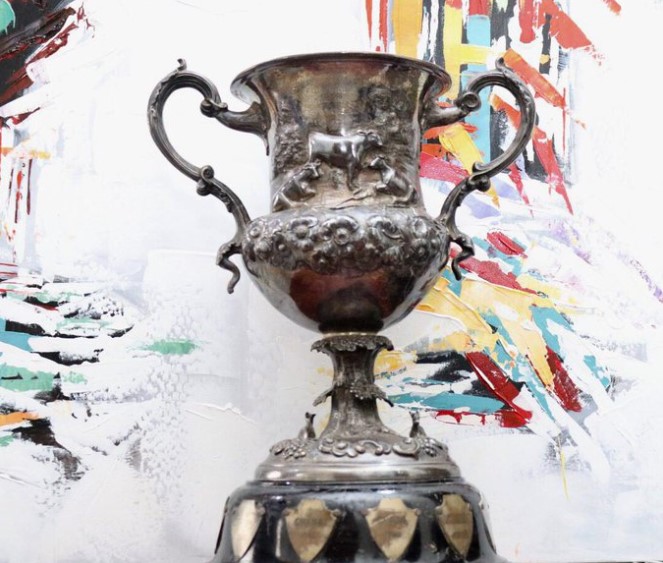 Under CAF rules, teams that win the AFCON are given a replica of the trophy on a permanent basis and are allowed to keep the original trophy for the two years in-between tournaments before handing it back.

Teams are, however, allowed to keep the original trophy permanently when they win it thrice, an achievement that only Ghana, Cameroon and Egypt have so far attained.

According to Saddick Adams, who is the reigning Sports Writers Association of Ghana’s (SWAG) sports journalist of the year, he tried tracking the trophies before the 2019 AFCON and was told they were missing.

“You know that CAF gives you a replica when you win the trophy but then, you get the golden one when you win it for keeps [three times],” he said on his programme.

“Before the 2019 AFCON, I asked questions about the four trophies that we have won and I was told that we lost the trophies during the Coup when the National Sports Council Office was ransacked.”

Meanwhile, three years ago, the Ministry of Youth and Sports announced that it had found the AFCON trophy that Ghana won for keeps in 1978.

In a statement, the Ministry said: “The Cup known as the ‘Abdelaziz Abdallah Salem Trophy will be among the many trophies that are scheduled to be exhibited at the Nat. Sports Museum when it’s established as part of the 2023 African Games in Ghana.”

In 2020, Egypt’s original AFCON trophy, which they secured for keeps after winning the AFCON three times in 2006, 2008 and 2010, also disappeared from the headquarters of the Egyptian Football Association (EFA) in Cairo.