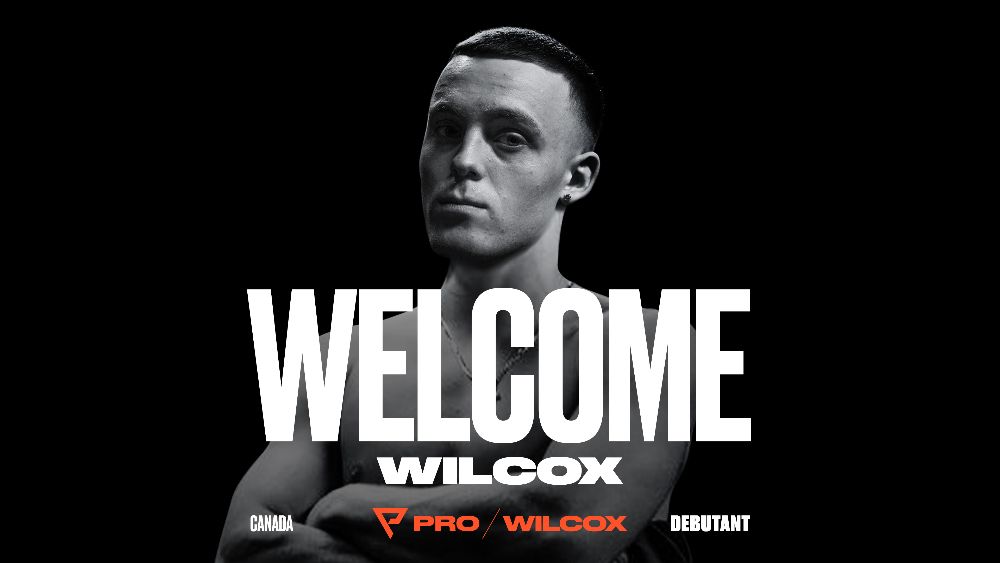 Probellum is delighted to announce the signing of talented lightweight Spencer Wilcox – a four-time national amateur champion and widely regarded as one of Canada’s top prospects.

Wilcox, 22, hails from a family boasting a huge boxing pedigree with three of his four brothers – Steven, Brad and Jessie – currently competing in the professional ranks.

Holding a record of 40-8 at amateur level in tournament and international competition, Wilcox now brings his talents to the Probellum stable, which already includes compatriot Arthur Biyarslanov, who boxed for Canada at the 2016 Olympics.

“When my Manager Mark Erwin told me about Probellum’s interest in my career, I didn’t even have to think about it,” said Wilcox.

“Who wouldn’t be interested in being promoted by the fastest growing boxing promotional company in the world, run by some of the most experienced executives from within the sport?!

“I’m so happy to be part of Probellum, and I would like to thank everyone at Probellum for their belief in me, and for giving me this great opportunity. I would like to thank God and my family for supporting me in this journey, big thanks also to my manager Mark Erwin for his diligent efforts in making this happen.”

“Spencer is a huge talent and we are really pleased he has signed with us,” added Richard Schaefer, President of Probellum.

“He has enjoyed an impressive career in the amateur ranks, winning national titles and representing Canada on the world stage, and now it’s time for Spencer to move into the professional ranks and make his mark as a true professional.

“Probellum is passionate about investing in the sport’s next generation of stars, and Spencer undoubtedly has the potential to become that star.”

Probellum heads to the Dubai Duty Free Tennis Stadium on March 18 and 19 for its first event of 2022, featuring two world title fights – Sunny Edwards (17-0, 4 knockouts) versus Muhammad Waseem (12-1, 8 knockouts) and Estelle Mossely (9-0, 1 knockout) versus Yanina del Carmen Lescano (10-1, 2 knockouts) – and a host of top-quality boxers from across the globe.