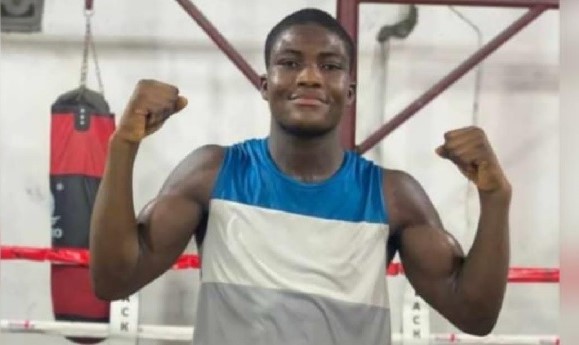 A first-year student at St. Thomas Aquinas SHS in Accra, Leonard Edward Azumah, will represent the Wisdom Boxing Gym in Accra from Thursday, February 17 to Friday, February 18 during the National Individual Championship.

The fight is part of bouts being organised by the Ghana Boxing Federation (GBF) for budding amateur boxers in the country.

In an interview with the Graphic Online, Azumah, an Agricultural Science student St. Thomas Aquinas SHS, said he was keen on proving a point in this year’s competition as he looks to win the ultimate prize of the championship.

“I am eager to go a notch higher this year, I have trained well and hard enough and I believe I have what it takes to win the championship,” he said.

Aside Azumah’s bout, there are other mouthwatering fights to savour, with patrons expected to enjoy the night.