Ryan Garcia says he contemplated suicide as a result of depression 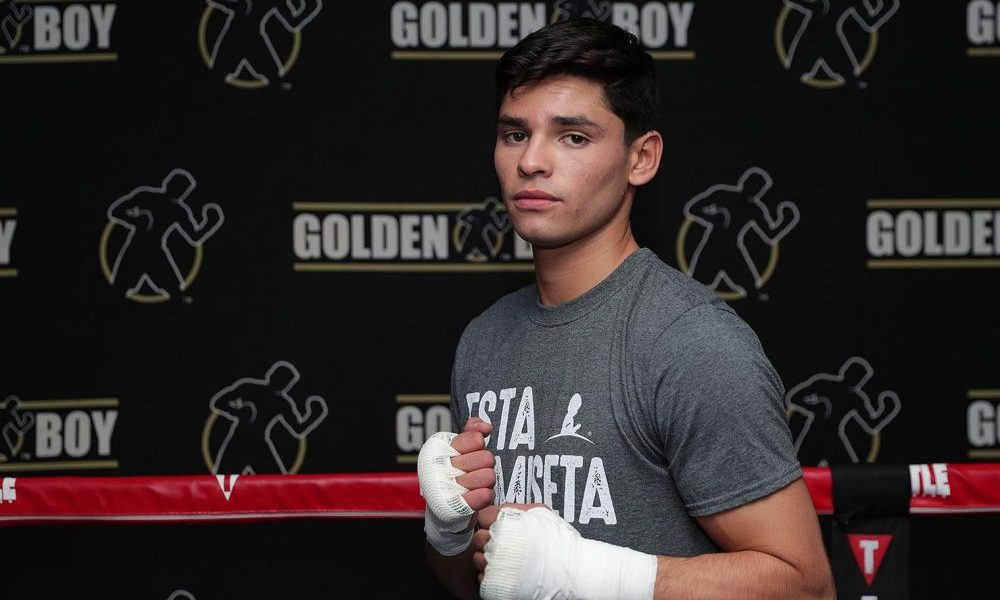 Ryan Garcia said on the Inside Boxing Live podcast that he contemplated suicide as a result of depression.

The lightweight contender last fought in January of last year, when he got up from a knockdown to stop Luke Campbell in the seventh round in Dallas.

He was scheduled to fight Javier Fortuna in July. However, Garcia pulled out to ten to his mental health. He is set to return to the ring on April 9, when he’ll fight Emmanuel Tagoe in San Antonio.

“When I was deep in it, I didn’t think I was gonna live,” he said. “I was so depressive and I went to bad habits. I started drinking, and I never drink, ever. But I was getting drunk all the time.

“I wanted to kill myself at one point,” he went on. “It was so bad, so intense, that I thought maybe I just rather not be here. I didn’t understand what was going on. I needed professional help.”

Garcia (21-0, 18 KOs) said he broke down during training for the Fortuna fight, which prompted him to pull out of the fight.

He was training with Eddy Reynoso, Canelo Alvarez’s mentor, at the time.

“When I got to the gym I just burst out crying for no reason in front of everybody and I ran out of the gym.” he said. “… Canelo, everybody, was there, and I was just trying to work out, and I just couldn’t hold it in.