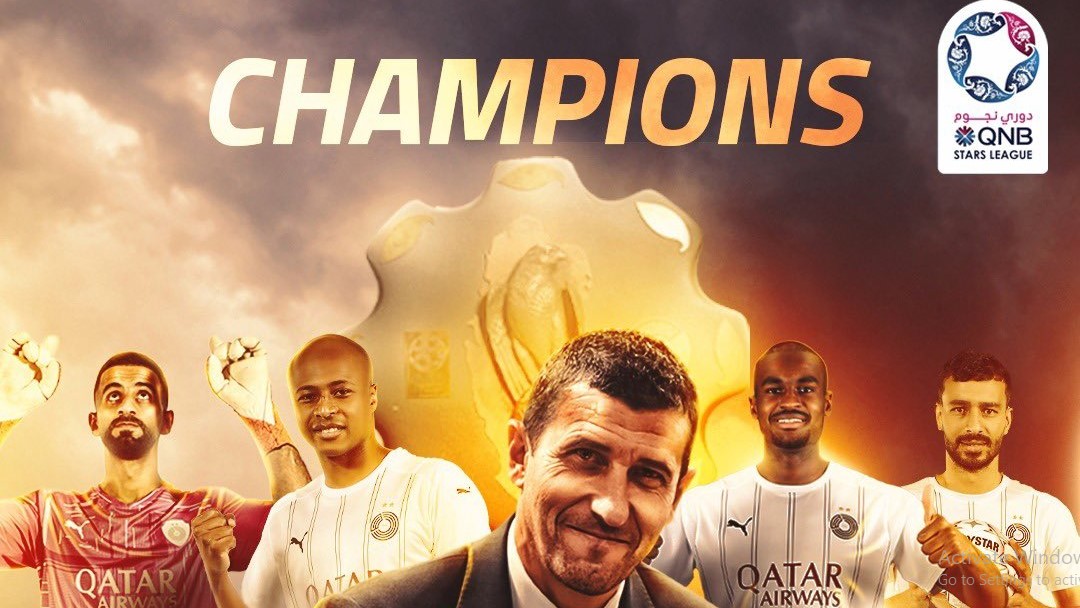 Black Stars captain, Andre Ayew, scored a brace as Al-Sadd secured a comfortable victory over Al-Ahli Doha to wrap up the Qatari league title with four games to spare.

Ayew came off the bench to score two goals in the 62nd and 93rd minutes respectively as his side won with an 8-2 scoreline away from home.

The win sees Ayew’s side extend their lead at the top of the Qatari to 12 points ensuring they win their 16th league title with three rounds of games still to go.

The league title becomes Ayew’s second silverware since moving to the club. The 32-year-old won his first trophy in October 2021 after a penalty shootout victory over Al-Rayyan in the Emir Cup final.

Ayew so far has 12 league goals in 16 appearances since joining the Qatari side on a free transfer prior to the start of the 2021/22 season.