Beijing 2022: Historic Olympic Winter Games on and off the field 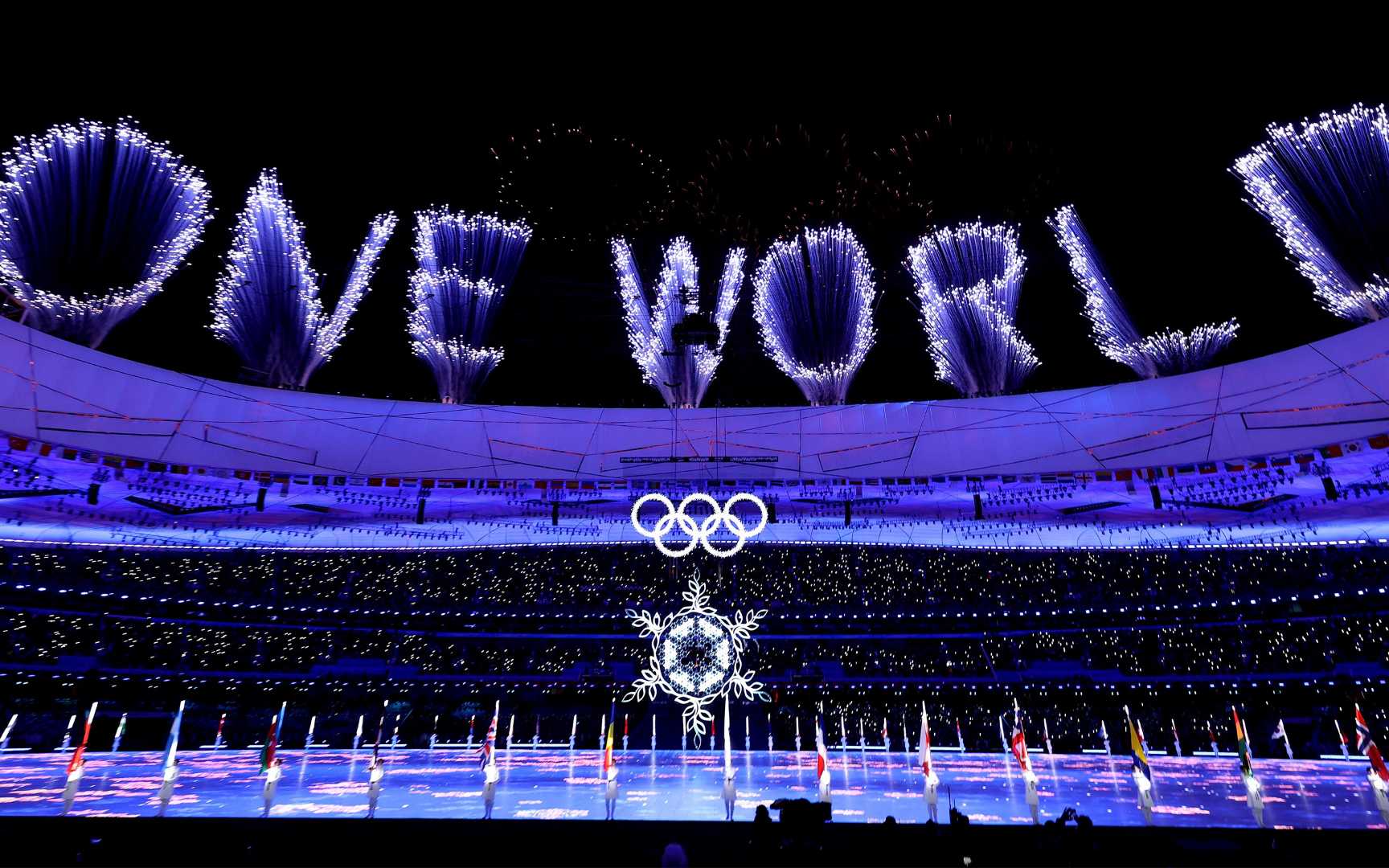 History was made during the Olympic Winter Games Beijing 2022, with athletes and audiences contributing to record-breaking performances on and off the snow and ice.

Competitors once again excelled, with the world’s greatest winter sports athletes delivering outstanding performances – breaking Olympic and world records, raising the bar for equality, and inspiring the next generation of Olympians.

This success was illustrated by the fact these were the most digitally engaged Olympic Winter Games ever, with billions of engagements across digital platforms, including Olympic and Rights-Holding Broadcasters’ properties.

There were more hours of broadcast coverage made available than at any previous Olympic Winter Games edition, including record coverage through digital platforms.

Below are some key facts and figures from the Olympic Winter Games Beijing 2022:

– Most gender-balanced Olympic Winter Games ever: 45 per cent women/55 per cent men.
– Highest-ever number of women’s events (46).
– Addition of two women’s events and four mixed-team events.
– 53 per cent of the Beijing 2022 events featured female athletes.
– Beijing 2022 competition schedule built on key advances made to the PyeongChang 2018 competition schedule to equalise the visibility of women’s and men’s events.
– 7 disciplines moved to gender balance for the first time: skeleton; luge (men’s and women’s singles); speed skating; cross-country skiing; alpine skiing; and freestyle skiing and snowboard reaching this milestone in Beijing, making for a total of 10 (out of 15) fully gender-balanced disciplines.
– 45 per cent of the total number of flagbearers at the Opening Ceremony were women, compared to 30 per cent in PyeongChang.
– 73 per cent of NOCs had a female flagbearer at the Opening Ceremony (either one female flagbearer or one male and one female flagbearer).
– Gold medallists Lindsey Jacobellis and Nick Baumgartner of Team United States (C), Silver medallists Michela Moioli and Omar Visintin of Team Italy (L) and Bronze medallists Meryeta Odine and Eliot Grondin of Team Canada (R) celebrate during the Mixed Team Snowboard Cross Finals © 2022 Getty Images

– Record numbers using Olympic Web and App for a Winter Games edition, with over 64 million people reached during Beijing 2022.
– The Olympics App was the No. 1 sports app across 20+ territories.
2.8 billion engagements across Olympic social handles during Beijing 2022
– Unique viewers on the Olympics YouTube channel grew by 58 per cent compared with PyeongChang 2018, driven by our global collaboration with YouTube, including Games highlights available in over 70 territories.
– 10M+ growth of Olympic social media followers, particularly on youth-led platforms, surpassing 93 million across handles.
– Innovative digital platform collaborations driving huge engagement, including 2.1 billion video views surpassed for the #OlympicSpirit hashtag on TikTok during Beijing 2022.
– 720,000 live views on the first Olympics Twitch stream.
– 178 million views of Olympic archive GIFs on Google’s Tenor.
– 47 million virtual cheers sent by fans to their favourite teams on Olympics.com.

– Over 346 million Chinese people engaged in winter sport since 2015, according to the National Bureau of Statistics of China.
– 26,000 people trained as winter sports instructors in Beijing in 2021 alone.
– There are now almost 2,000 ice and snow facilities across China.
– Income from ice and snow tourism exceeded RMB 390 billion in the 2020-2021 snow season.
– In 2019, Zhangjiakou received more than 86 million tourists and revenue of over RMB 100 billion – up by over 20 per cent on the previous year.
– As of June 2021, all 12 poverty-stricken counties and districts in Zhangjiakou had been lifted out of poverty.
– In Yanqing, preparations for the Games helped drive an increase of more than 35 per cent in disposable income per capita, between 2015 and 2019.
– Over one million people applied for volunteer positions, with around 19,000 selected to support the Games. All Beijing 2022 venues have legacy plans in place, ensuring their post-Games, multipurpose use, all year-around.
– Click here to read the Beijing 2022 legacy case studies.

– Beijing 2022 is on track to being carbon-neutral Games
– Five Beijing 2008 venues reused, reducing construction and carbon emissions
– All Beijing 2022 venues powered by 100 per cent renewable energy – a first at the Olympic Games
– All new venues embrace new, green construction standards
– Natural CO2 refrigeration systems used for the first time in China and at the Olympic Games – in four ice venues, reducing carbon emissions and energy consumption.
– 100 per cent of all passenger cars and 84.9 per cent of all vehicles were fuel efficient vehicles – hydrogen, electric, natural gas and hybrid.
– Carbon compensation measures include afforestation projects in Beijing and Zhangjiakou. Since 2014, Beijing and Zhangjiakou have planted 47,333 and 33,000 hectares of forest and green areas respectively.
– Click here to read Beijing 2022’s Pre-Games Sustainability Report.