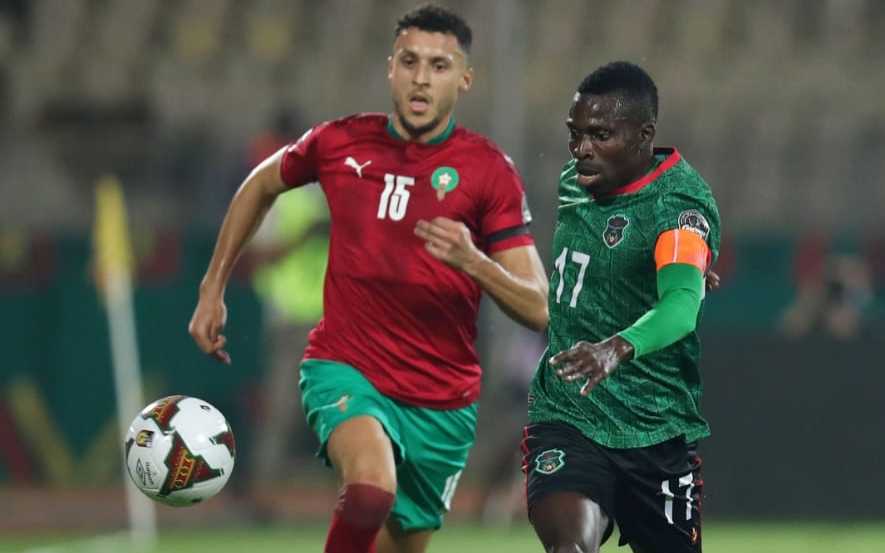 Football Association of Malawi (FAM) President Walter Nyamilandu is brimming with confidence that the Malawi National Football Team has developed strong foundations to qualify for next year’s Africa Cup of Nations finals slated for Ivory Coast.

Nyamilandu was reacting to the Flames’ performance at the AFCON Finals held in Yaoundé, Cameroon where the senior side men reached the group stages of the continental championship for the first time on third attempt.

He said it is important for the Flames to build on their success not to miss next year’s continental showpiece.

“Our focus now is on preparing to qualify for the Afcon 2023, Ivory Coast as our benchmark. We don’t want to lose the momentum and miss out on the next edition of Afcon,” Nyamilandu said

The Flames first qualified for AFCON Finals in 1984 but they were booted out in the group stages. They then returned to the finals in Angola in 2020 and again they bowed out at similar stage.

This year, they reached the Round of 16 for  the first time having lost to Guinea 1-0, beat Zimbabwe 2-1 and held eventual champions Senegal to a goalless draw in the group stage.

In the Round of 16, the Flames bowed out of the tournament when they lost 2-1 to Morocco.

However, it was memorable campaign for the side having produced two man-of-the-match award winners with striker Frank Gabadinho Mhango winning the accolade against Zimbabwe whereas youthful goalkeeper Charles Thom won it on his debut against number one ranked team in Africa-Senegal.

Mhango scored a brace as Malawi came from behind to beat Zimbabwe 2-1 while Thom made a series to saves to deny Senegal victory having replaced first choice Ernest Kakhobwe who was ruled out of the game due to illness.

FAM is yet to outline plans on how the Flames will prepare to achieve their next mission.