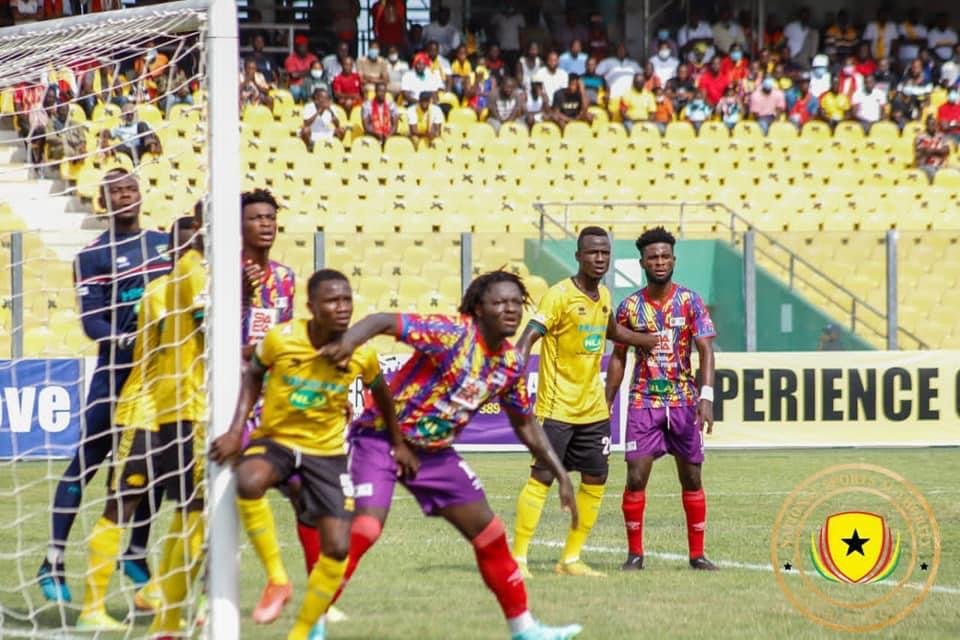 The two biggest clubs in the country will battle it out for the 2022 President Cup which comes of on March 4, 2022, it has been reported.

The game comes off at the Accra Sports Stadium and will be played under floodlights.

President Nana Akufo-Addo will grace the occasion and will kick start the game with the ceremonial kick off and also honor the teams after the game with medals.

Asante Kotoko were crowned champions in the President Cup in 2019 following a 2-1 win against their arch-rivals Hearts of Oak.

Kofi Kordzi scored first for the Phobians but a Mohammed Alhassan own goal and a Naby Laye Keita effort secured a comeback win for the Porcupine Warriors at the Baba Yara Sports Stadium.

The Porcupine Warriors have won the title on six occasions, two titles more than Hearts of Oak.