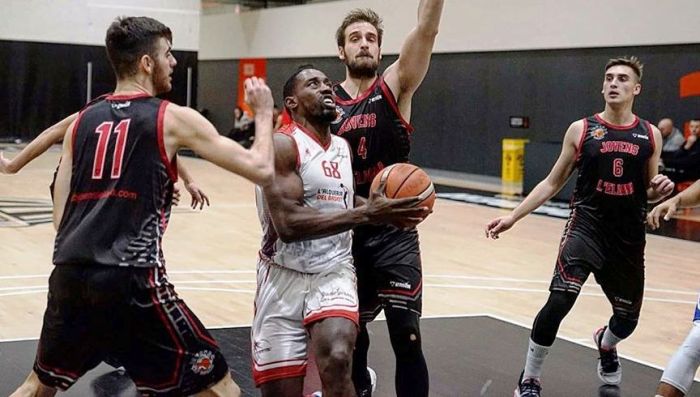 American born Ghanaian Point Guard Denzel Mensah has gotten off to a blistering start to life in the Armenia Basketball League.

The 6 foot 2 inch Guard has played just three games for Armenian side BKMA-Yerevan and is averaging 42.8 points, 17 rebounds and five assists.

He also featured in the All Star Game in Armenia despite his brief appearances in the league; his scoring and rebounding exploits have made him a top tier league player.

Mensah headlined a basketball clinic in Ghana a couple of years ago at PRESEC-Legon.