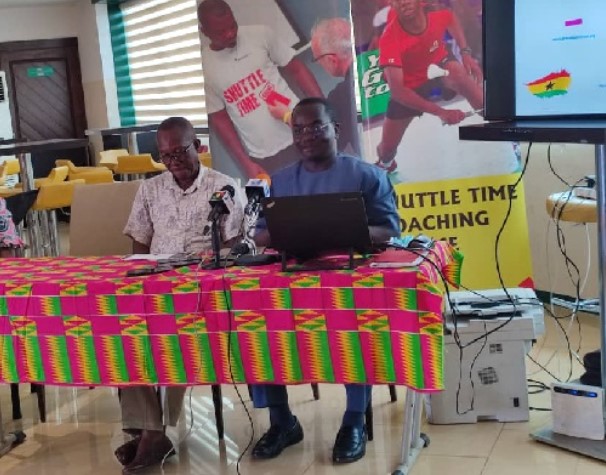 The Badminton Association of Ghana (BAG) has expelled six persons for filing legal suits against the association without exhausting the internal dispute resolution processes.

The personalities — William Odoi, Phillip George Kweku Baah, John Otoo, Otto Ampofo Boateng, Christopher Akuba and Camara Kwesi Obeng — were expelled effective November 8, 2021, in line with the BAG Constitution. Article 41.5.2 of the Constitution states that “any member who does not follow the internal procedure of the resolution committee as the first port of call for any dispute is automatically expelled for three years from the association without further reference and recourse to the member.”

At a press briefing in Accra yesterday, BAG President, Evans Yeboah, urged all paid-up members of the association to take advantage of the internal dispute resolution procedure of the BAG because its constitution called for an immediate expulsion for that offence.

“Every association has its bye-laws and rules and the constitution creates a platform for each and every paid-up member to air their grievances.

However, he noted that the constitution also provided an opportunity for expelled members to seek redress.

Mr. Yeboah further disclosed that the BAG had also suspended or declared ineligible players like Daniel Sam, Ebenezer Andrews (a guardian of Philip George Kweku Baah), Michael Opoku Baah and Grace Atipoka who was charged for hosting a press conference in September 2021 at which executives of the association were castigated.