Eight Bodybuilders off to South Africa for Arnold Classic Africa 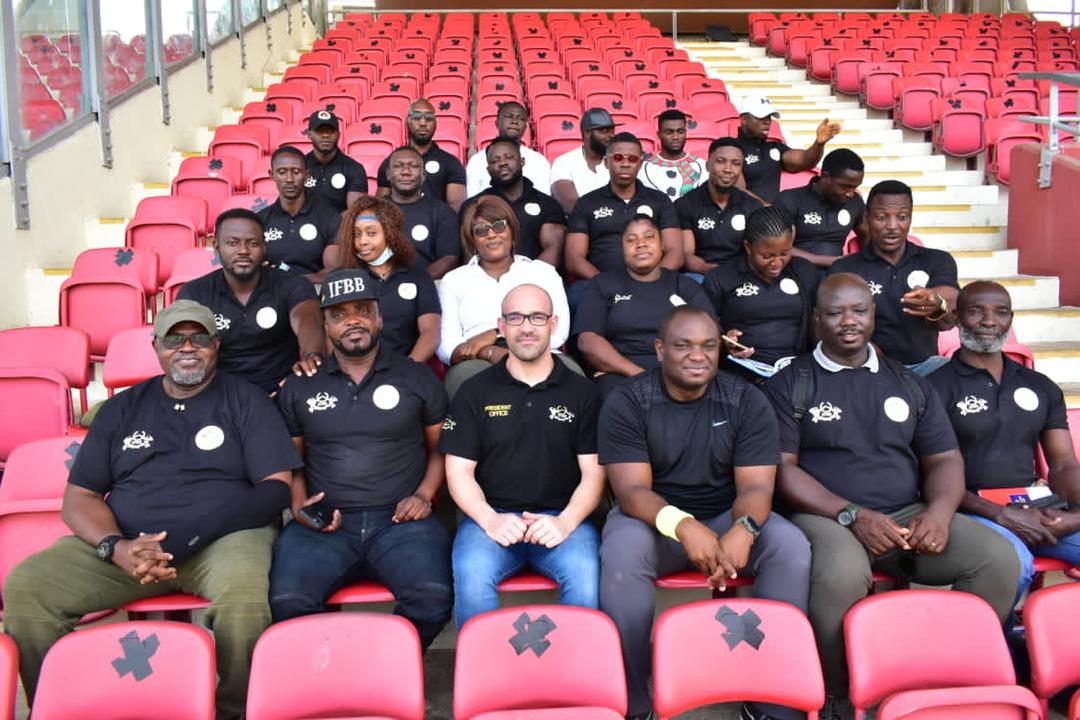 Twenty-five (25) Ghanaians have received their IFBB  certificates as judges after successfully completing the first ever IFBB Judges & Fitness Challenge Course held over the weekend in Accra Ghana.

The two-day program was led by the IFBB Professional Elite Pro Judge, Victor Hernandez Rodriguez from Spain and organised by the Ghana BodyBuilding And Fitness Association headed by its president Abdul Hayye Yartey.

The first of its kind in West Africa, the course saw determined participants from all over the country in attendance as they were taken through some tutorials about the sport of bodybuilding and awarding of points during competitions as a judge.

The first program which was held at the Accra sports stadium on Saturday saw participants being taken through the basics of judging at both international and local competitions and what one must look out for in the athletes.

The final day on Sunday had more of a practical approach and was held at the Fitrip Gym inside Dzorwulu, a suburb of Accra.

The participants included some judges of the Ghana BodyBuilding And Fitness Association, some of its athletes as well as some members of the general public who siezed the opportunity to upgrade their knowledge as well as get certification from the mother body of the BodyBuilding in the World, IFBB.

President of the Ghana BodyBuilding And Fitness Association, Abdul Hayye Yartey was elated at the success of the event, especially since its the first in West Africa.

“I am particularly happy that as an association we have managed to put this program together for our executives, judges and the general public. The sport is growing very fast in this country and we need more awareness on it as well as it’s programs for all those who are connected to it one way or the other”, he mentioned after the event.