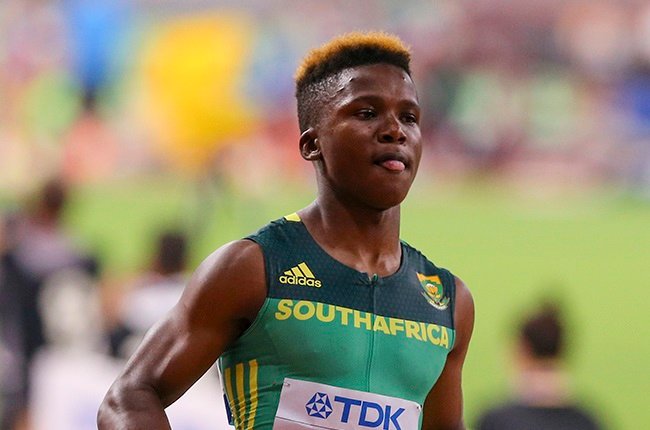 Sprinter Thando Dlodlo has been retrospectively banned for two-and-a-half years after testing positive for “testosterone and its related compounds”, the SA Institute for Drug-Free Sport (Saids) confirmed.

Dlodlo’s name appears on the latest Saids list of banned athletes after they found one of his samples to have the “Presence of a Prohibited Substance or its Metabolites or Makers in an Athlete’s Sample“, according to the country’s doping control body website.

Dlodlo’s sample in question was retrieved at the SA National Championships in April last year, months before being part of the South Africa delegation that represented the country at the delayed Tokyo Olympic Games.

Dlodlo testing positive meant South Africa had been stripped of that gold medal. It is the first time the country has suffered such a penalty after winning a major international medal.

Dlodlo was omitted from Team SA’s 4X100m roster in Tokyo for unknown reasons, where SA failed to get past the first heat.