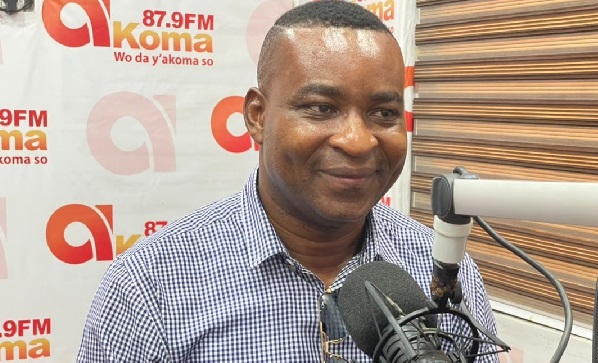 The Ashanti Regional chairman of the New Patriotic Party (NPP) believes he has the financial muscle to meet the English Premier League side’s £3 billion valuation price.

Chelsea owner Roman Abramovich announced his decision to sell the club weeks ago following pressure from the United Kingdom government in the wake of the Russia-Ukraine conflict.

The Russian billionaire is said to have close ties with President Vladimir Putin, whose invasion of Ukraine has led to several deaths and injuries.

Speaking to Kumasi-based Wontumi FM, Chairman Wontumi said his gold-mining business can finance his purchase of the club.

“What I want to do now is to buy Chelsea Football Club. I’m a businessman, I do gold mining and [I can afford] £3 billion,” he said.

Meanwhile, Sky Sports reports that about 10 parties have already expressed interest in buying the London-based club, the majority of whom are from the USA.