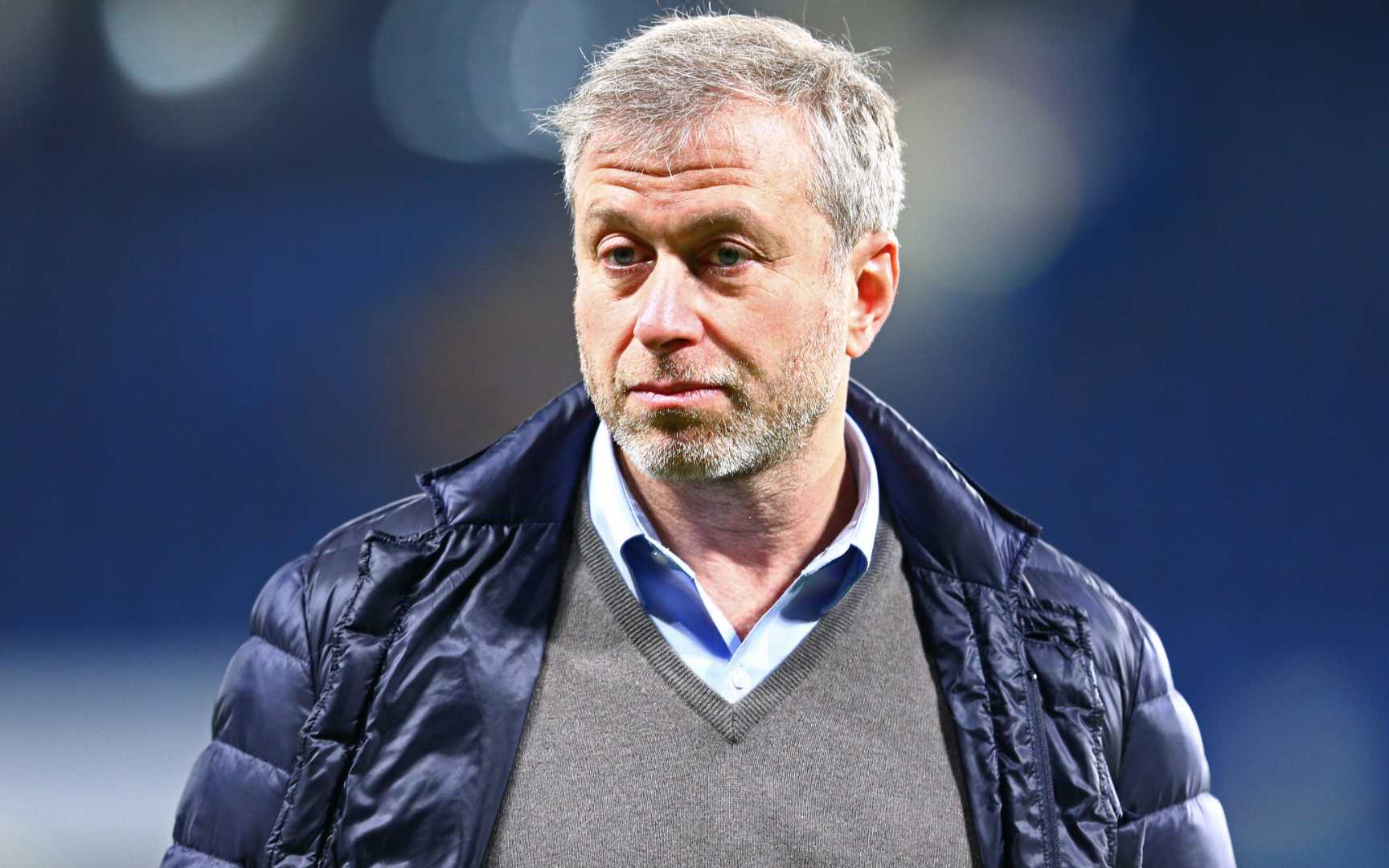 The sale of Chelsea has been put on hold following the sanctions imposed on its Russian billionaire owner, Roman Abramovich, by the UK government.

Abramovich, who was identified as “a pro-Kremlin oligarch” in a document published by the government on Thursday morning, has had “his assets frozen, a prohibition on transactions with UK individuals and businesses, a travel ban and transport sanctions”, as part of the UK’s response to Russia’s invasion of Ukraine.

The 55-year-old had put the London-based Premier League club up for sale last week.

SPECIAL LICENSE Chelsea are now in limbo, but in the meantime, they have been granted a special license to allow fixtures to be fulfilled, staff to be paid and existing ticket holders to attend matches. They will not be able to make any transfers or renew contracts. They are also banned from selling merchandise as well as new tickets – only season ticket holders and fans who bought individual match tickets before March 10 can attend matches until the end of the season. Chelsea can pay reasonable costs of travel to and from fixtures but not exceeding £20,000 per game per team. The team can pay costs not exceeding £500,000 towards hosting home fixtures.

Nadine Dorries, the minister for Sport and Culture, has tweeted: “I know this brings some uncertainty, but the Government will work with the league & clubs to keep football being played while ensuring sanctions hit those intended. Football clubs are cultural assets and the bedrock of our communities. We’re committed to protecting them.”

A statement from the government said: “Given the significant impact that today’s sanctions would have on Chelsea football club and the potential knock on effects of this, the Government has this morning published a licence which authorises a number of football-related activities to continue at Chelsea.

“This includes permissions for the club to continue playing matches and other football related activity which will in turn protect the Premier League, the wider football pyramid, loyal fans and other clubs. This licence will only allow certain explicitly named actions to ensure the designated individual is not able to circumvent UK sanctions. The licence will be kept under constant review and we will work closely with the football authorities.”

PRO-KREMLIN OLIGARCH Abramovich, who bought Chelsea in 2003, is among seven high-profile Russians sanctioned by the British government due to their ties to president Vladimir Putin.

“ABRAMOVICH is associated with a person who is or has been involved in destabilising Ukraine and undermining and threatening the territorial integrity, sovereignty and independence of Ukraine, namely Vladimir Putin, with whom ABRAMOVICH has had a close relationship for decades.

“This association has included obtaining a financial benefit or other material benefit from Putin and the Government of Russia.

“This includes tax breaks received by companies linked to ABRAMOVICH, buying and selling shares from and to the state at favourable rates, and the contracts received in the run up to the FIFA 2018 World Cup.

“Therefore, ABRAMOVICH has received preferential treatment and concessions from Putin and the Government of Russia.”