Ex-WBC female champ Shindo to come back as male 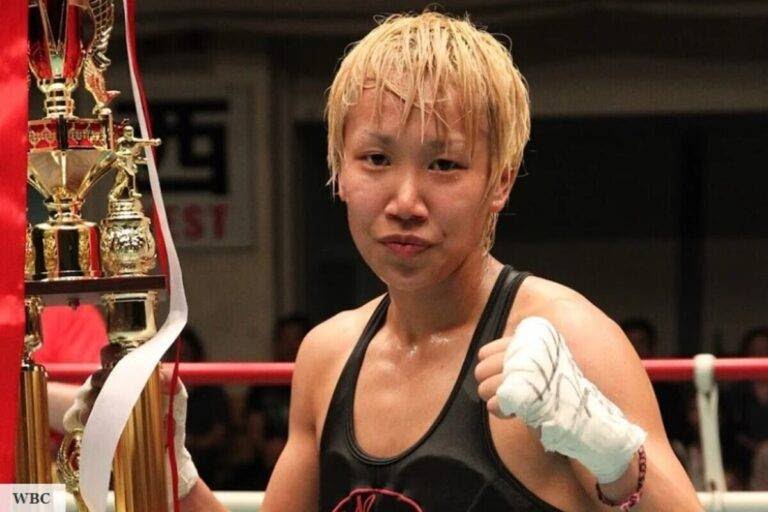 So shocking was coverage on Japan’s Sports Hochi yesterday (Friday) on former WBC, OPBF female flyweight champ Go Shindo (16-4, 11 KOs), 34, who will make a comeback — this time as a male boxer — to be the very first example here in Japan.

Shindo, whose previous real name was Megumi Hashimoto, legally became a male in July 2017 and married a girl named Ayuka then and there.

She, nay he, retired from boxing accordingly. His current legal name is Go Hashimoto, who established a boxing fitness gym to cultivate young athletes in his native Wakayama city.

It is very lately that Go expresses his wish to return to action as a male boxer, saying, “I’ve made up my mind to come back. Will do my best not to have people say he was formerly a girl. This is my life. As I really want to fight again, I’ll do so.”

The Japan Boxing Commission (JBC), according to Sports Hochi, says, “Since there have been no example of a female boxer turning to a male boxer, we may have to consider making a rule for such an application at first.”

Go Shindo is very much willing to participate in a comeback bout within this year. Bon voyage.