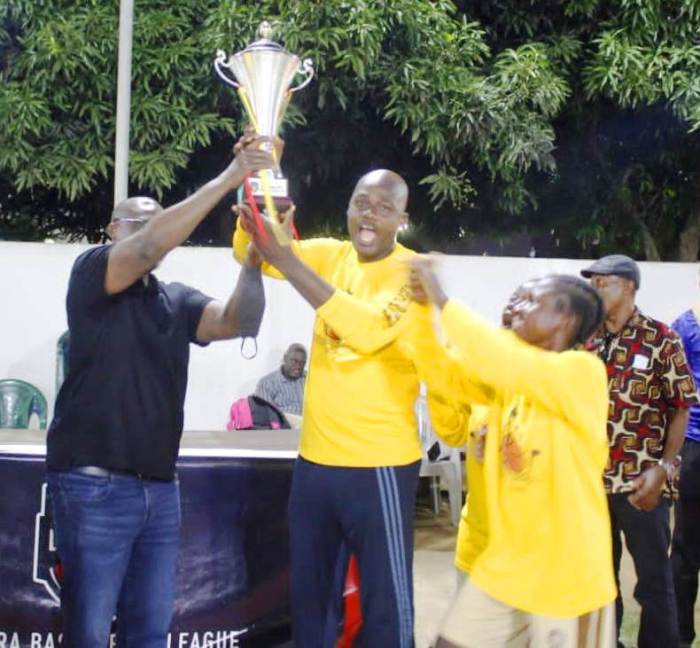 Reformers of Prisons men’s basketball team head coach, Prosper Agbleta has pointed to the need for his side to prove last year’s league title win wasn’t a fluke.

He said this in an interview with Basketballghana.com ahead of a late training session in preparation for its season opener against Braves of Customs.

Reformers stunned Braves and the Accra Basketball League (ABL) Men’s Division I field by winning the 2021 league title at the expense of the perennial winners, Customs.

The two teams are due to face off later today at 17:30 GMT at the Prisons Court in Cantonments in a repeat of the 2021 Finals that had Reformers sweep the best of three game series.

Speaking to Ghana’s biggest basketball portal, Coach Agbleta underlined the need for his team to show out and successfully defend the title.

“We need to prove to the whole league that our championship that we won last year wasn’t a fluke it was by dint of hard work. We need to defend our title so we will make sure this year we are going to maintain that momentum and to make sure we retain the title,” he said.

The 2021 title win was Reformers’ first since it commenced competing in the ABL.