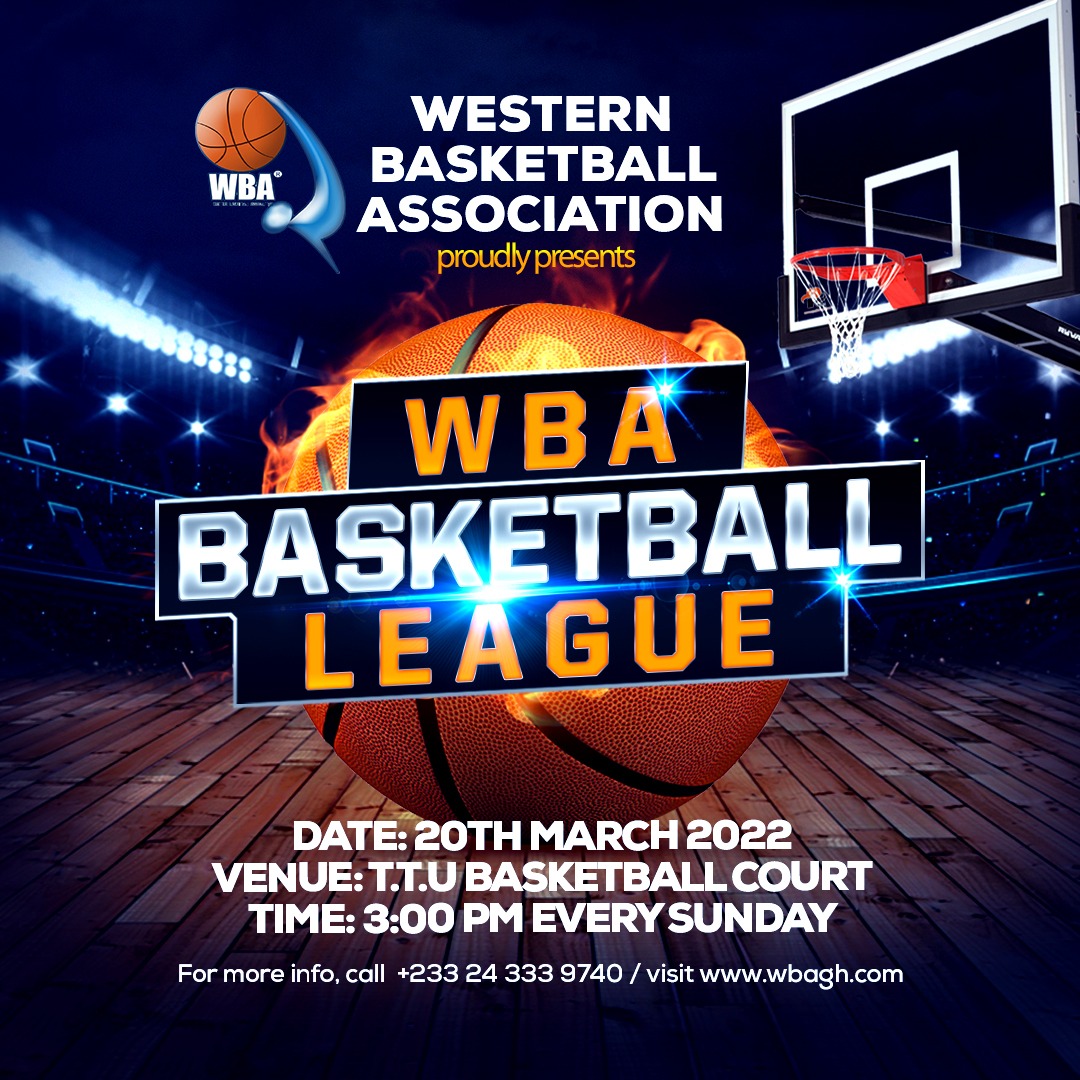 The league games are to be hosted at the Takoradi Technical University (TTU) court in Ghana’s Western Regional capital, Sekondi-Takoradi.

This comes mere weeks after the commencement of the Accra Basketball League (ABL); the WBA’s League start date falls in line with the Ghana Basketball Association’s vision to have all regional leagues conclude around the same time to ensure various winners can feature in a national-esque tournament down the line.

Eff-Ess Academy takes on Lighters in the opening game of the season at 15:00 GMT on Sunday before Oilers take on Oil City Kings in the follow up game.

TTU Oilers recently competed in the UCC Wildcats Invitational Tournament and finished in second place behind University of Cape Coast following a 35-51 loss in the final game.

The league was disrupted by the COVID-19 pandemic and its after effects since the 2019-2020 season.