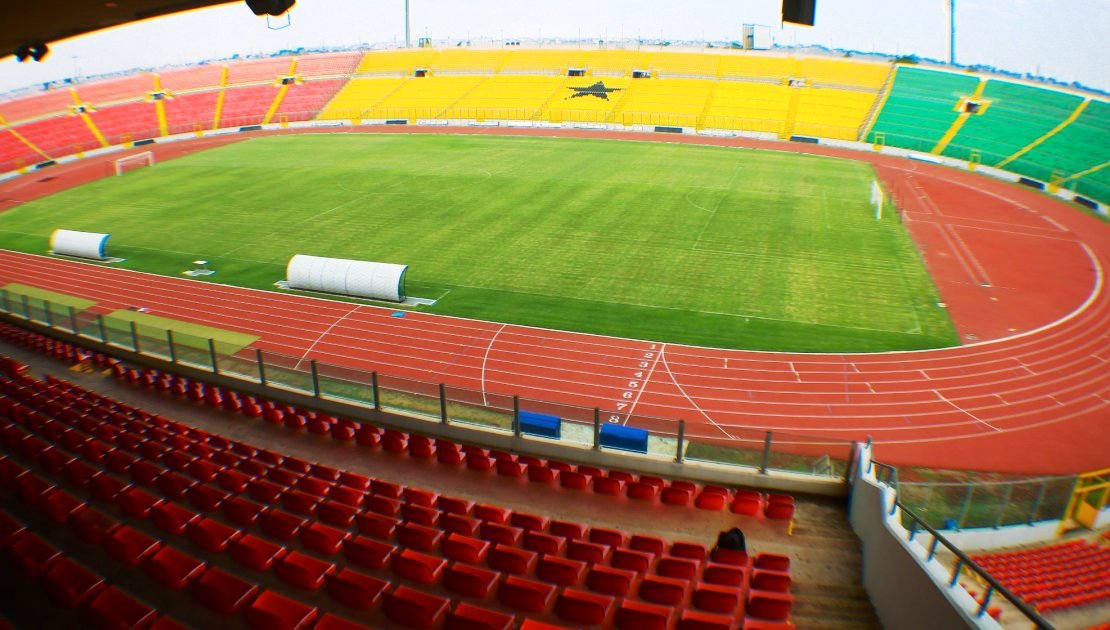 The uncertainty that clouded the venue of the first leg of the Ghana vs Nigeria Qatar 2022 FIFA World Cup qualifier, ended quite the way I had predicted. That, the Cape Coast Stadium, the earlier venue, was going to be rejected and the Baba Yara Sports Stadium in Kumasi approved to host the crucial game.

The state of the Cape Coast Stadium pitch was rendered unplayable after holding events marking our 65th Independence Day anniversary there. Maybe the Nigerians wouldn’t have complained if our National Sports Authority (NSA) hadn’t advertised the bad state of affairs in their seemingly overzealous publication of pictures on Twitter.

NSA’s PR work might have been well-intended but it tumbled as it rather exposed the poor conditions, not their resolve to fix the pitch before the game. Thankfully, the dust has settled after the CAF/FIFA inspectors’ work and certification of the Baba Yara Stadium as the new venue for the epic encounter.

Already, Ghana and Nigeria team officials; journalists and fans alike are booking their flights and hotels in the Ashanti Regional capital, Kumasi for the March 25, 2022 duel. Expect the Kumasi media to spend time talking about the game days leading to the match and I’m imagining how the radio discussions will be without a clearer view of which players have been invited for the game.

The Black Stars last played in Kumasi on September 17, 2017 when they drew 1-1 with Congo in the Russia 2018 FIFA World Cup qualifiers. Our World Cup qualifiers that year was characterised by drab performances starting with the home draw with Uganda in Tamale, northern Ghana. Kumasi couldn’t salvage our dying Russia World Cup hope.

Kumasi has however delivered before a World Cup ticket before. The last was in 2013 when demolished Egypt 6-1 to secure the qualification ticket to the eventful Brazil 2014 showpiece. Here we come again, Kumasi! Hand us the kind of performance and victory that will cushion us ahead of the Abuja contest on March 29.

The issue of the non-publication of the Black Stars squad rages on. Not many fans support the Ghana Football Association (GFA)’s decision not to publish names of the invited players but most of us would be happy to see the Black Stars in Qatar later this year. I don’t like the decision not name the squad but if all these “strategies” being employed by the GFA would deliver the World Cup spot after the two legs, let it be so.

As Ghanaian football fans, we’re enjoined to be hopeful of better times for the Black Stars no matter how they’ve disappointed us at times. After all, we lose nothing being hopeful! How thrilling it’ll be to see the Qatar journey starting well in Kumasi, at the Baba Yara Stadium next week Friday. Baba Yara, here we come.