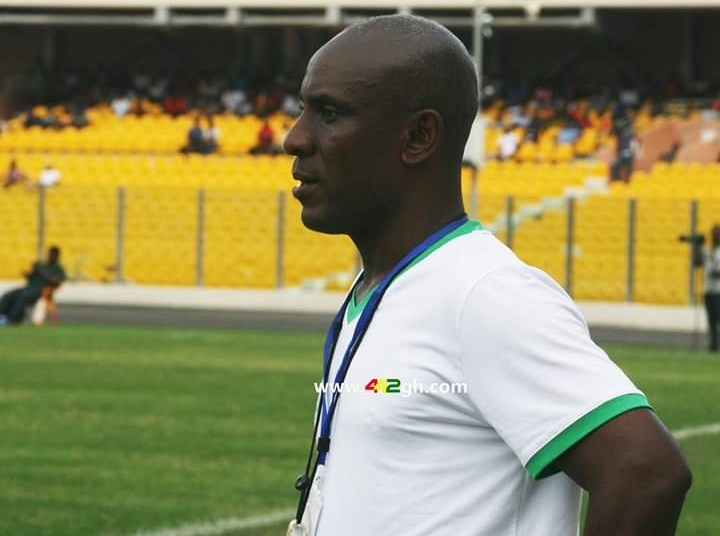 The Dormaa Ahenkro based club confirmed the appointment of Aboagye on Thursday, as the club aims to chase league leaders Asante Kotoko on the summit of the league log, and possibly seek to dislodge them from the top for the title by the end of the current campaign.

Coach Aboagye has been appointed to steer the affairs of the club till the end of the ongoing 2021/2022 football season, after which a decision would be made on whether or not he would be offered a long term contract.

Aduana have been on top form recently under assistant coach Ben Bessa Zola, who has led the club 4 wins in their last 4 matches, looking forward to completing a five star performance with the aim of catching up with the Porcupine Warriors at the summit of the log.

“Aduana Stars FC have appointed Felix Aboagye as head coach till the end of the season,” Communications Director of the club, Evans Oppong confirmed on Thursday.