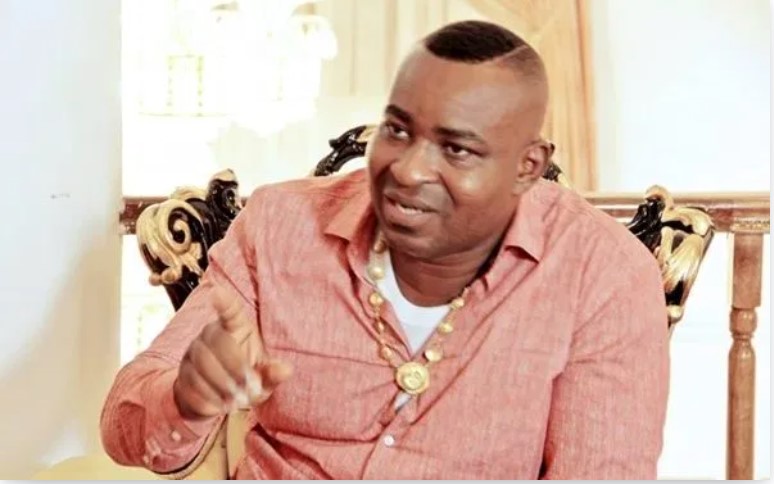 In what could be a spectacular turn around as Chelsea weigh their options, Bernard Antwi Boasiako the Chairman of Wontumi Group of Companies in Ghana, has submitted a staggering multi billion proposal to the North London Club.

A representative of the newly established African Billionaires Consortium (ABC) confirmed the submission of the proposal and described it impressive and exciting.

“For the first time, an African has stepped up to the table and is offering something quite different from the others with solid assets and investments that can match any bid so far put forward by his European and American counterparts. He has entered the game as a genuine and serious player”

It was initially thought that Mr Antwi Boasiako may not have the financial muscle to match other multi billion bids as the deadline approached on Friday. This position gained more weight as all attempts to reach him for confirmation of his proposal proved futile.

However, documents submitted by Nevicott, the legal and financial advisors of the Ghanaian have backed up a potential bid with combined assets worth 18 Billion Dollars.

The impressive document captures the extent of wealth that many were unaware of.

This latest update of the previous evaluation of the business man before the Friday deadline gives him a huge advantage.

On Saturday morning, Mr Antwi Boasiako who is a major dealer in precious minerals and metals including titanium, bauxite, gold and Lithium broke his silence on the reported proposal.

He said he was not entirely surprised that his proposed bid was not initially taken seriously in some quarters.

“Maybe they don’t know my worth and my financial strength so I can’t blame them. I have instructed my team in London to submit all the necessary documents to support my proposal. I can assure you that I received several offers from investors around the world who were interested in my plan and want to partner with me”

If the documents that have been submitted by representatives of the Ghanaian in London are given the green light, it would put him right back in the race as a serious contender for the ownership of the club.

A Chelsea insider who has knowledge of the various Consortiums has confirmed that so far, the only other candidate that has submitted a matching bid is the wealthy Ken Griffin who is understood to have submitted a bid with the Chicago Cubs owners.

Offers to buy the European Champions from Russian owner Roman Abramovich flooded in as the club pushed to escape their current state of crisis.

Meanwhile Sky Sports have confirmed that a bid is set to come from Griffin and the Ricketts family, who own 95% of the Major League Baseball side in the US.

Attention will return to the pitch this weekend as Chelsea have an FA Cup tie to settle with Middleborough before clarity on who will be the next owner of the club.