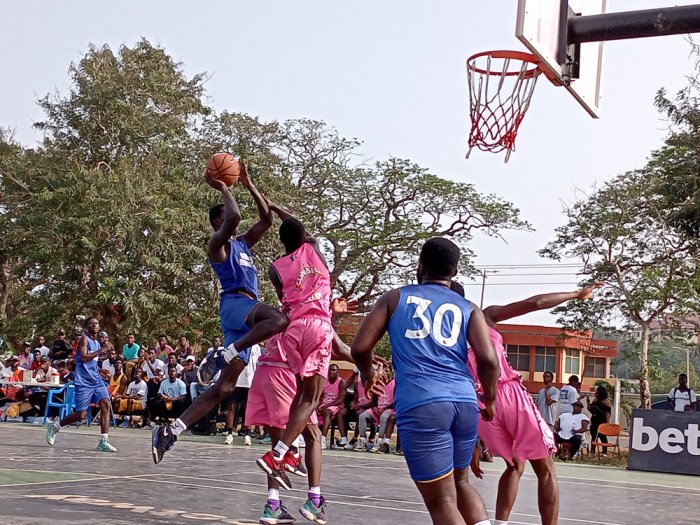 In the opening game of the 2022 Season, two young rosters faced off and Eff-Ess Academy emerged the winner thanks to a 31-20 win over Lighters Basketball Club.

The game was played with a running time format and was the first of two matches played out at the TTU Court; TTU Oilers beat Oil City Kings 47-27 in the second game.

Eff Ess held a two point lead over Lighters heading into the second half and a couple of three pointers including one from Albert Davis stretched Eff-Ess’ lead as both teams shot poorly. The third quarter ended in a 22-10 Eff-Ess lead.

Lighters had a good start to open the final quarter with Jonas Otoo and Kelvin Kporvie grabbing points. Gabriel Asare drained a three pointer and Hamzah Osman added a layup to maintain Eff Ess lead and take an 11 point win.