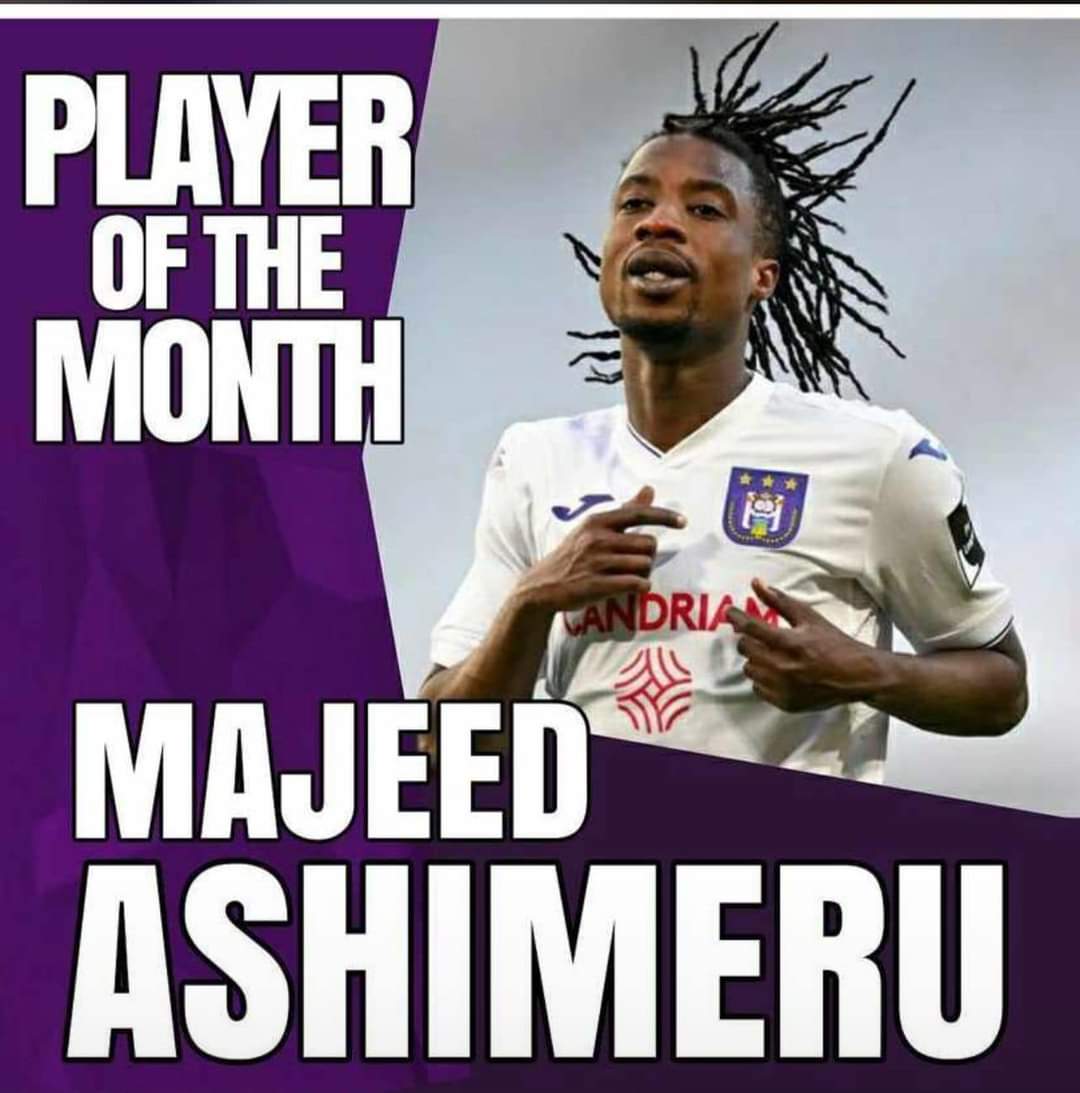 Ghanaian midfielder Majeed Ashimeru has been voted as the Anderlecht player of the month for February.

The talented central midfielder netted against Genk and also provided an assist in the 2-1 win over Zulte Waregem as his side went unbeaten in the four games they played.

Ashimeru has been in rich vein of form this season and has been one of the star players of manager Vincent Kompany, the 23-year-old producing eye-catching displays since joining on loan from RB Salzburg.

In all, the Ghanaian playmaker has scored three and provided two assists in 31 games this campaign.

He was expected to be in the national team squad for the FIFA World Cup qualifying double header against Nigeria in the next 5 days but had to be overlooked following an injury.