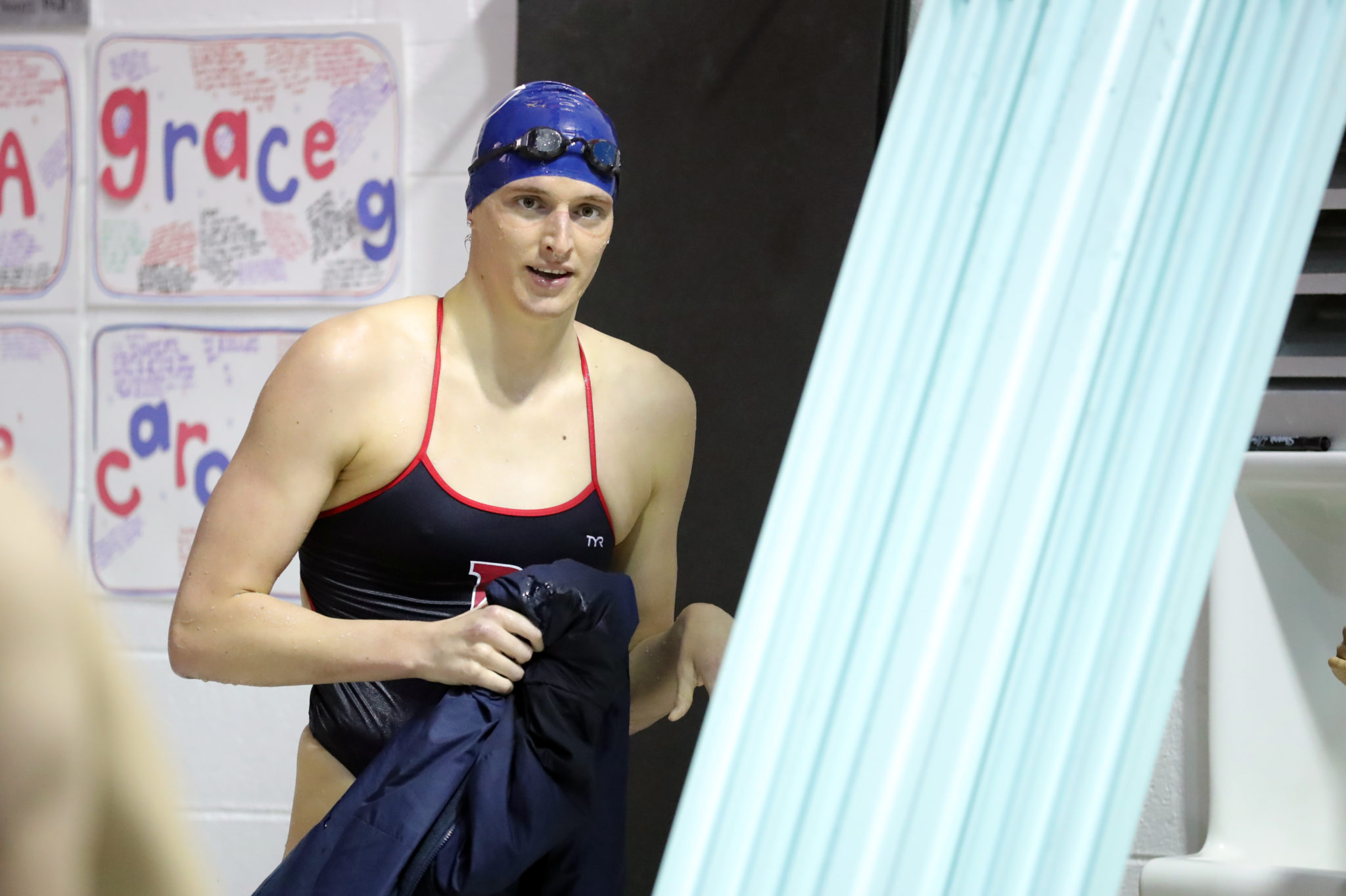 The debate about the right to compete vs the right to fair competition has once again rocked the world of USA college athletics. This time it is centred around University of Pennsylvania (UPENN) transgender swimmer Lia Thomas, who competed for the UPENN men’s swimming team before transitioning to a woman and started competing in the women’s swimming team. On March 18, Thomas became the first known transgender athlete to win an NCAA swimming title with a victory in the women’s 500-yard freestyle, securing the title in 4 mins 33.24 seconds in Atlanta. Emma Weyant, who won silver in the 400m individual medley at the Tokyo Olympics, finished 1.75secs behind in second while Erica Sullivan was third.

RESULT NOT RECOGNISED On Tuesday, March 22, Florida Governor Ron DeSantis refused to acknowledge Thomas’ win, signing a proclamation that recognises runner-up Emma Weyant as the winner of the women’s 500-yard freestyle in Atlanta. He criticised the National Collegiate Athletic Association (NCAA) for allowing Thomas to compete, saying the result “undermined the integrity of the competition”.

He said: “The NCAA is basically taking efforts to destroy women’s athletics, they’re trying to undermine the integrity of the competition and they’re crowning somebody else the women’s champion and we think that’s wrong. They are putting ideology ahead of opportunity for women athletes and I think that there are just some people that are afraid to speak out and say what they are doing, but that is what they are doing.”

UPENN: “INCLUSIVE ENVIRONMENT FOR ALL” In December 2021, concerned parents wrote to the NCAA sending a copy to the Ivy League in UPENN questioning the fairness of it, the NCAA and Ivy League did not respond, however, UPENN did respond; expressing support and inclusion for all athletes on campus. Encouraging students to utilize on-campus counselling and psychological services.

NCAA NEW TRANSGENDER POLICY The NCAA recently revised their transgender participation policy ‘to defer to the national governing body in each sport’, which in this case is USA Swimming Federation. In February 2022, the USA Swimming Federation announced new rules for transgender women swimmers to provide evidence that they do not have a competitive advantage from being born a male.

UNFAIR ADVANTAGE FOR WOMEN 16 members of the UPENN women’s team wrote a letter to the Ivy League saying: while they support Lia Thomas’s gender identity; when it comes to sports competitions “the biology of sex is a separate issue from someone’s gender identity… biologically, Lia holds an unfair advantage over competition in the women’s category.”

OLYMPIC SWIMMER MESSAGE  Nancy Hogshead-Makar, an Olympic gold medal swimmer and founder of the advocacy group ‘Champion Women’ said that she sent the letter on behalf of the 16 swimmers “the whole swimming staff are telling these women that they cannot talk about this, and if they have a problem, they need to go to psychotherapy instead of having a dialogue”

NCAA NOT ADOPTING USA SWIMMING GUIDELINES FOR 2022 SEASON The NCAA has announced that it won’t adopt USA Swimming Guidelines for transgender participation mid-season, thus allowing Thomas to compete: “there will be no changes to NCAA previously approved testosterone policy for transgender women to compete at the 2022 Women’s Swimming and Diving Championships, giving UPENN transgender swimmer Lia Thomas the possibility for competing.” Any change “could have unfair and potentially detrimental impacts on schools and student-athletes intending to compete in the 2022 NCAA Women’s Swimming Championships.”