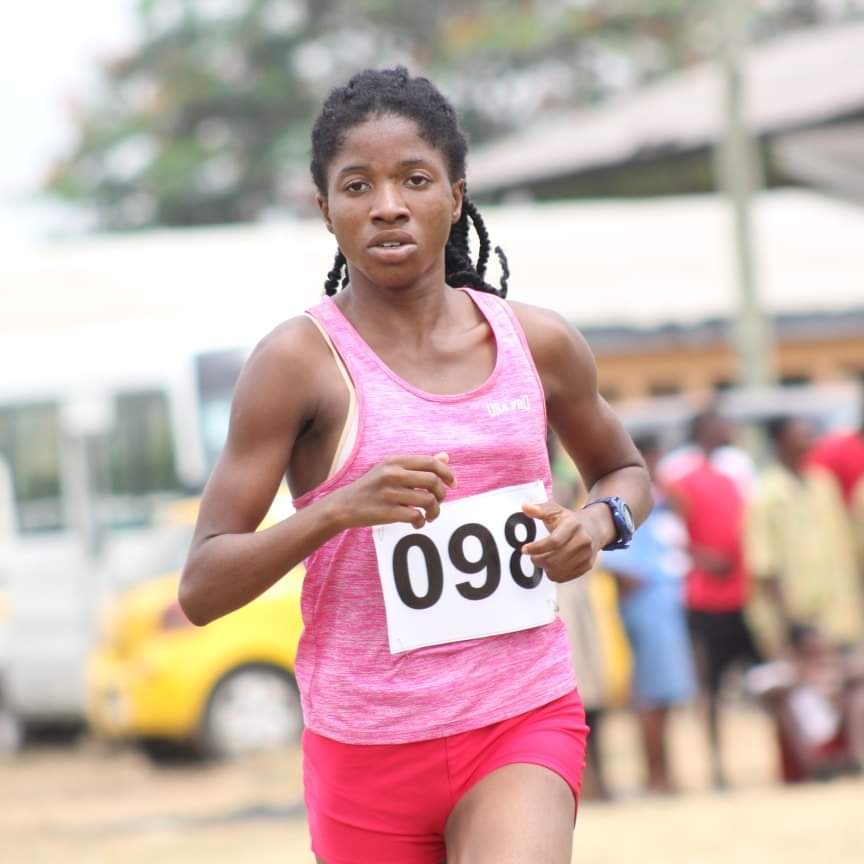 2nd Vice-President of Ghana Athletics (GAA), Mr Charles Osei Asibey, insists that Ghana Athletics is not dead or dwindling as is being suggested but rather the sport lacks investment.Responding to journalists in Koforidua during the Circuit III Athletics organized by the Ghana Athletics Association,

Mr Osei Asibey who also doubles as the Secretary General for the Sports Writers Association of Ghana (SWAG), said “Athletics is Ghana’s prime and image saving sport as it often has climaxed Ghana’s participation in major international events.”

He recounted the breaking of about 80 per cent of existing national athletics records, the latest by ever improving Benjamin Azamati on Friday, the sterling performances of the men relay team at the 2019 Africa Games in Rabat, Morocco, and the last Olympic Games in Tokyo, Japan, all in recent times.

He insisted that resources was the bane as budget for sports was often chanelled to football, hence athletics like other sports were unable to access the allocation to enable them organize competitions to develop and unearth more talents.

“Corporate Institutions are also unable to invest in sports because of various economic reasons but we at Ghana Athletics have in our small ways through strategic partnership and friends sustained athletics,” he noted.

He added that “Athletics is a top brand and the mother of all sports. All we advocate for is financial investment by Government and corporate Ghana. Athletics will produce high level performers and world leaders in Track and Field.”

The Circuit III Athletics championship in Koforidua, one of the many competitions in the year under review by Ghana Athletics was dominated by Ghana Armed Forces and attended by teams from Eastern, Volta and Greater Accra Regions, the Security Services, the board of Ghana Athletics, former President Professor Francis Dodoo, Directors of Joy Industries and Django Drinks who supported the event and top officials within the Eastern Region.

Kumasi will host the next athletics event on the weekend of April 2, 2022.