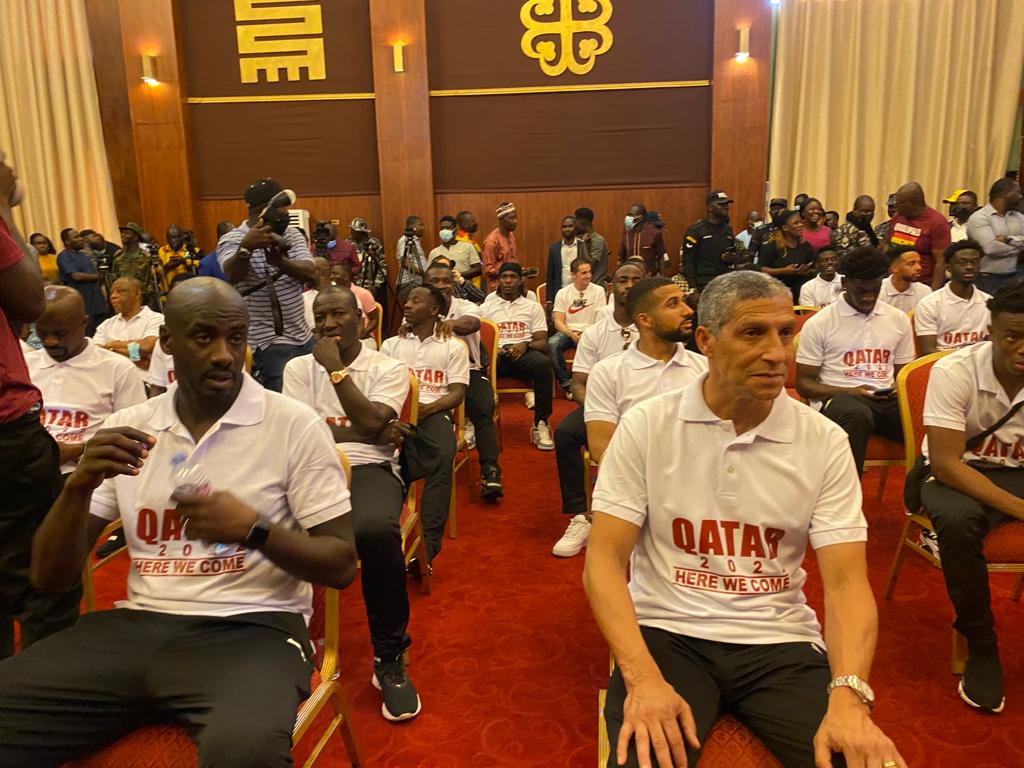 President Akufo-Addo has entreated the Black stars to put up a spectacular performance at the 2022 World Cup which is coming off in Qatar this year.

This comes after the Ghana national team defeated the Super Eagles of Nigeria in a draw on Tuesday to qualify for the World Cup.

Delivering the 2022 State of the Nation Address, the President noted that their qualification has brought so much joy to Ghanaians, adding that the nation is “expecting an outstanding performance in Qatar.”

The stars threw the nation into a state of jubilation after they defeated their rivals in the second leg of the World Cup qualifier game which was held in Nigeria.

With this victory, the Black Stars have booked a spot in the upcoming World Cup.

Prior to reading the State of the Nation’s address, the President had congratulated the team for their outstanding performance against their rival.

He said this was the best gift the team could offer him on his Birthday.

He also congratulated the captain of the team who thrilled the entire population with a goal within the first 10 minutes, thus, entreating them to do more exploits during the World Cup.