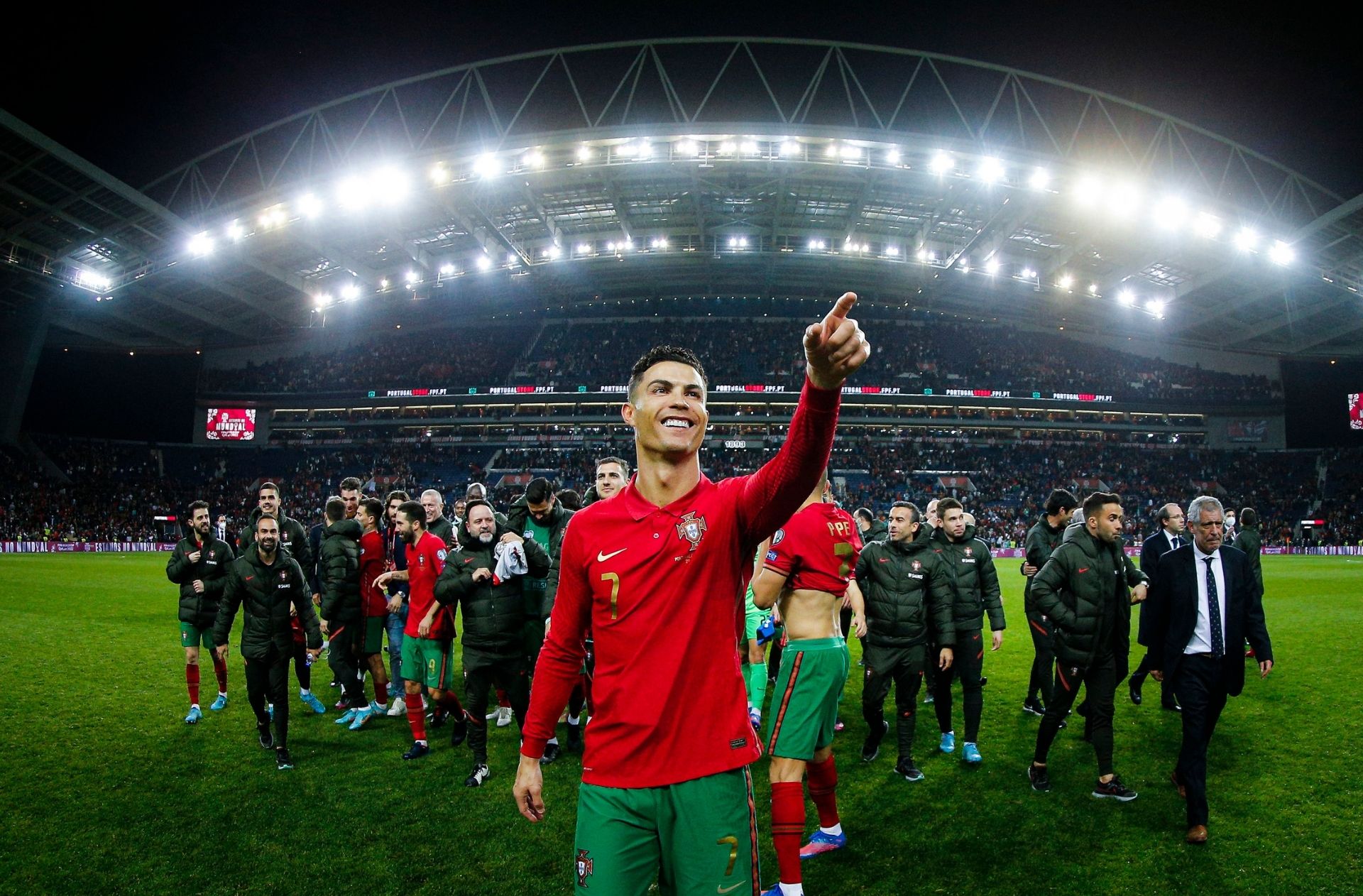 The draw for the final stages of the 2022 World Cup has taken place, and, at least in theory, the Seleção of Portugal cannot complain about their luck.

Seeded for the draw, Portugal have been pitted against opponents from three different continents: Uruguay, South Korea and Ghana.

Portugal will begin their campaign in Qatar against Ghana on Thursday 24 November.

The Seleção played the African nation at the 2014 World Cup in Brazil, winning 2-1, with Cristiano Ronaldo netting the winner in the 80th minute. Nevertheless, it was no happy occasion for Portugal, as the result was not enough to prevent an early group stage exit from the tournament.

The second Group H opponents for Portugal will be Uruguay Monday 28 November, with whom there is much more recent history. The South American team knocked Portugal out of the previous World Cup, at the round-of-16 stage in Russia. Two goals from Edinson Cavani proved the Seleção’s undoing. Pepe scored in between, but Fernando Santos’ team – the reigning European Champions at the time – could not find a second equaliser and were knocked out.

Portugal will end the group stage campaign against a familiar face. South Korea are the adversaries on Thursday 2 December. The Asian outfit are coached by Paulo Bento, who was Portugal coach from 2010 to 2014, leading the Seleção to the semi-finals of the 2012 European Championship.

As with the match-up with Uruguay, this game brings back painful memories for Portuguese fans. In the 2002 World Cup South Korea, who were joint hosts, beat Portugal 1-0 in the final group stage match to send the Seleção back home.

Should Portugal make progress from their group, they will play one of the four teams drawn into Group G, in the round of 16: Brazil, Switzerland, Serbia or Cameroon. Given that Brazil will be heavily favoured to with the group, Portugal will likely have to make sure they win their section to avoid facing the 5-time World Cup winners early in the tournament.