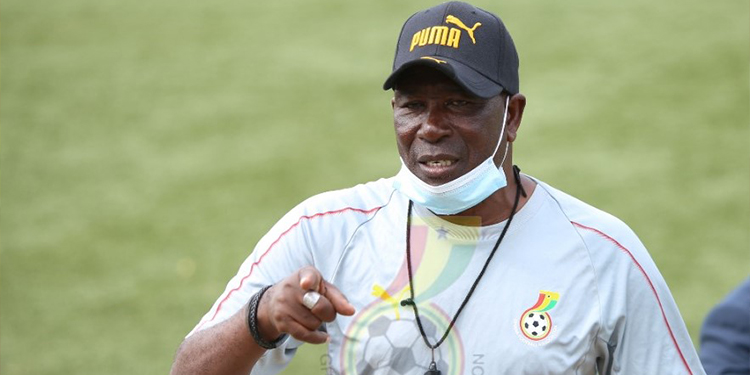 Black Satellites coach, Abdul Karim Zito has hinted at several players in camp preparing ahead of the upcoming U-20 WAFU Zone B tournament in Niger.

The reigning champions of the previous edition and the African champions commenced preparations towards the tournament last week.

According to Coach Zito, 35 players are currently in camp but the number and the name of the final squad will be announced by end of this month.

“Currently, 35 players in camp preparing, and then why we couldn’t make it was because of the league that is being played now. The majority of them are playing their various league so we couldn’t assemble ourselves so early till last week. So far we are in camp preparing for the WAFU tournament. Since we are the defending champions we know there will be a lot of pressure on us to be beaten and we are also preparing ourselves to meet the mentality”.

“So far so good things are going on for now. That’s the few summaries of what is going on here.” Coach Zito revealed this to Ghanasportspage.com.

Since you started training with 35 players when you will get your final squad? “By 28th or 30th of this month, we will come on it because the FA will call me to submit my final list which is ready now.

“We will go by the call and nobody knows what is going to happen so far I know. Am working with 30 to 35, you know when they call I have to cut down the number as to the exact number we can take because they have to give me the number before CAF will give us the number and we consider whether to go with the full number or to go with the normal one depending on upon the situation we are going to meet here.”

The biennial tournament, which also serves as the qualification for the TotalEnergies U20 Africa Cup of Nations, will get the organization’s activities underway for this year.

They will also be vying for places at the 2023 edition of the U20 AFCON.