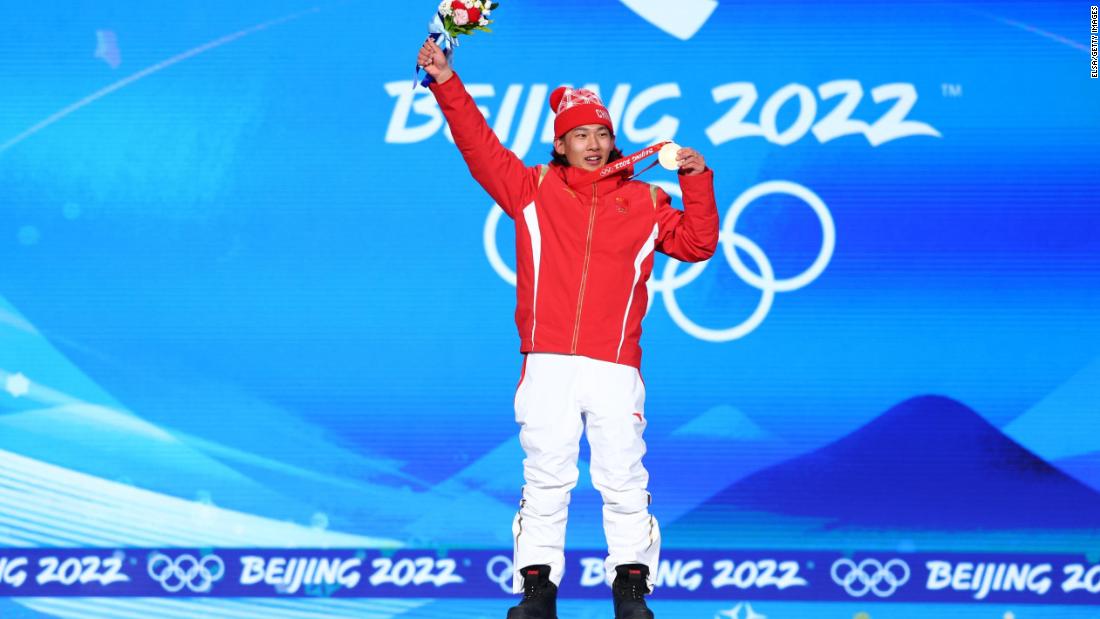 Including the Olympic Games Paris 2024, for which the public broadcaster has already been awarded the rights, CBC/Radio-Canada will continue to serve as Canada’s Olympic network for the next five Olympic Games.

Thomas Bach, President of the International Olympic Committee, said: “We are proud of our partnership with CBC/Radio-Canada and delighted to be able to continue working together for another decade at least. This agreement demonstrates a commitment to the Olympic values, the Olympic Games and the development of sport. This agreement will support athletes at all levels in Canada and around the world.”

Catherine Tait, President and CEO, CBC/Radio-Canada, said: “The Olympics are the culmination of many athletes’ dreams. As Canada’s public broadcaster, we’re proud to share their journey, from local competitions all the way through to national and world championships. We’re honoured to be able to continue sharing these great stories with Canadians for years to come.”