Jimmy Croxson aims to do his grandad proud 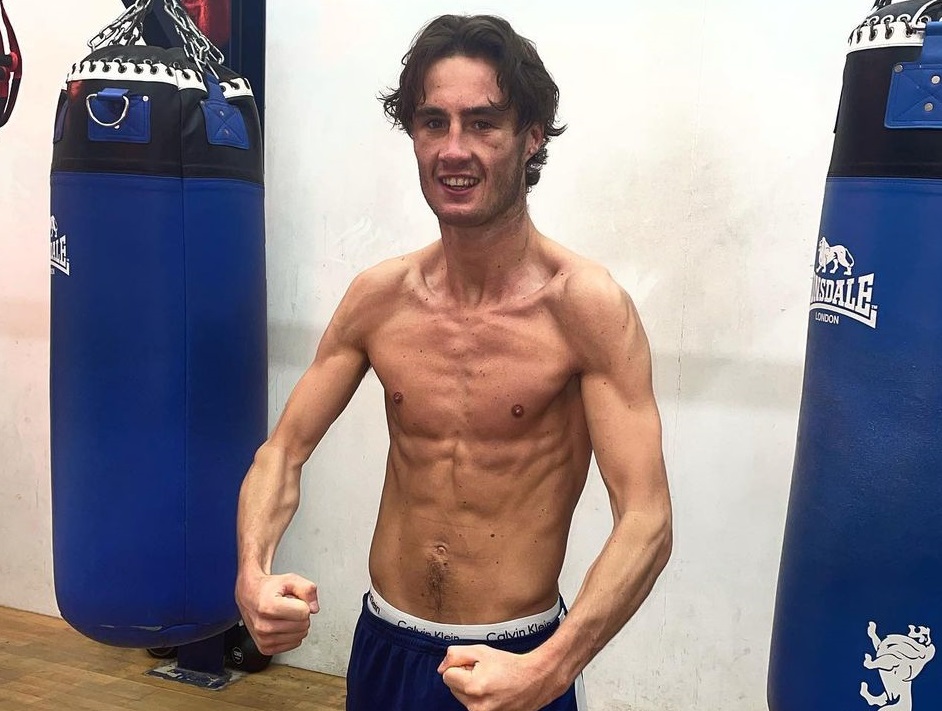 Jimmy Croxson is eager to repay the faith shown in him by his grandad as he gets ready to make his highly-anticipated professional debut on Friday’s #MTKFightNight.

The stacked show is headlined by a British and Commonwealth lightweight title fight between Gavin Gwynne and Luke Willis and takes place at York Hall in London, and will be broadcast live in the US on ESPN+ in association with Top Rank and worldwide on IFL TV.

As a child, Croxson was first taken to the boxing gym by his grandad, and it will be a proud moment for the family when he steps through the ropes and enters the paid ranks this week.

Croxson said: “I’m buzzing. It’s starting to get real now it’s only a few days away. I’ve waited a long time for this so I can’t wait. I turned professional last January, but as COVID was still around, I’ve had to take my time and stay in the gym. Now we’re getting the ball rolling.

“I lived with my nan and grandad when I was a kid, and they did everything for me. My grandad took me to the gym after school from the age of eight to keep me on the straight and narrow, and even by the time I got to 13, I was still the worst kid in the gym.

“When I got to 16, that’s the age where it starts hurting when you get hit, but I didn’t mind getting hit, I enjoyed it, and I started to get better. I went to a different club and improved, and then I competed at the ABAs and did well.

“I’ve carried on boxing, and now that I’m good, I can show my grandad that all of the time and effort he put into me will pay off. I’m doing this for him, and that’s why I always wanted to carry on.

“When you get to 16 and your mates are going out drinking and partying, I was training and working hard. I was always grafting, and I wanted to do my grandad proud.

“I think I can win a British title, and anything after that is a dream. I’ve grabbed this opportunity with both hands to make my debut, and I can’t wait to get in there and show people what I can do.”