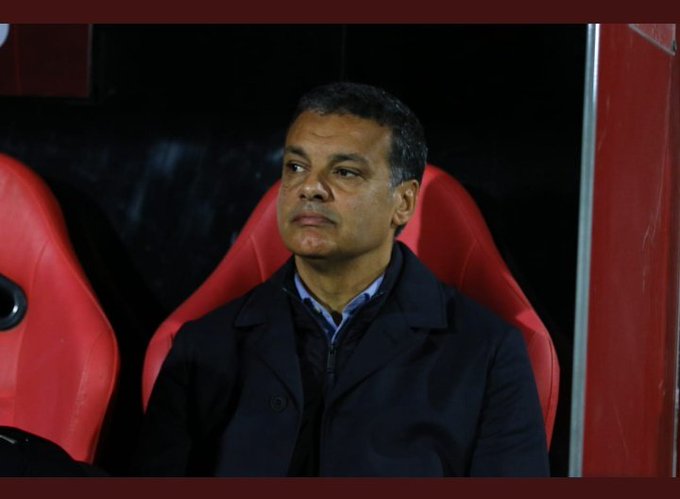 Ehab Galal has been named as the new coach of Egypt, replacing Carlos Queiroz who left the role this week, officials confirmed on Tuesday.

The 54-year-old is currently in charge of Pyramids FC in the Egyptian Premier League, who he joined at the start of the season and has led to the quarterfinals of the African Confederation Cup.

“The Egyptian Football Association (EFA) announce the appointment of Ehab Galal as head coach of Egypt. Galal will now leave his role as Pyramids FC manager. He becomes the 17th Egyptian to lead the Pharaohs. He will replace Portuguese Carlos Queiros,” via an official statement.

Galal will be tasked with lifting the mood of the national team after they lost on penalties to Senegal in the final of the recent Africa Cup of Nations in Cameroon.

Last month they fell to the same opponents in the final African qualifying round for the World Cup in Qatar, also via spot-kicks.

His first assignment will be the 2023 Cup of Nations qualifiers that kick off in June. The draw for those will take place on Tuesday.

Queiroz had discussions with the Egyptian Football Association about staying on as coach, but local media reported the two parties could not agree on the length of a new contract.