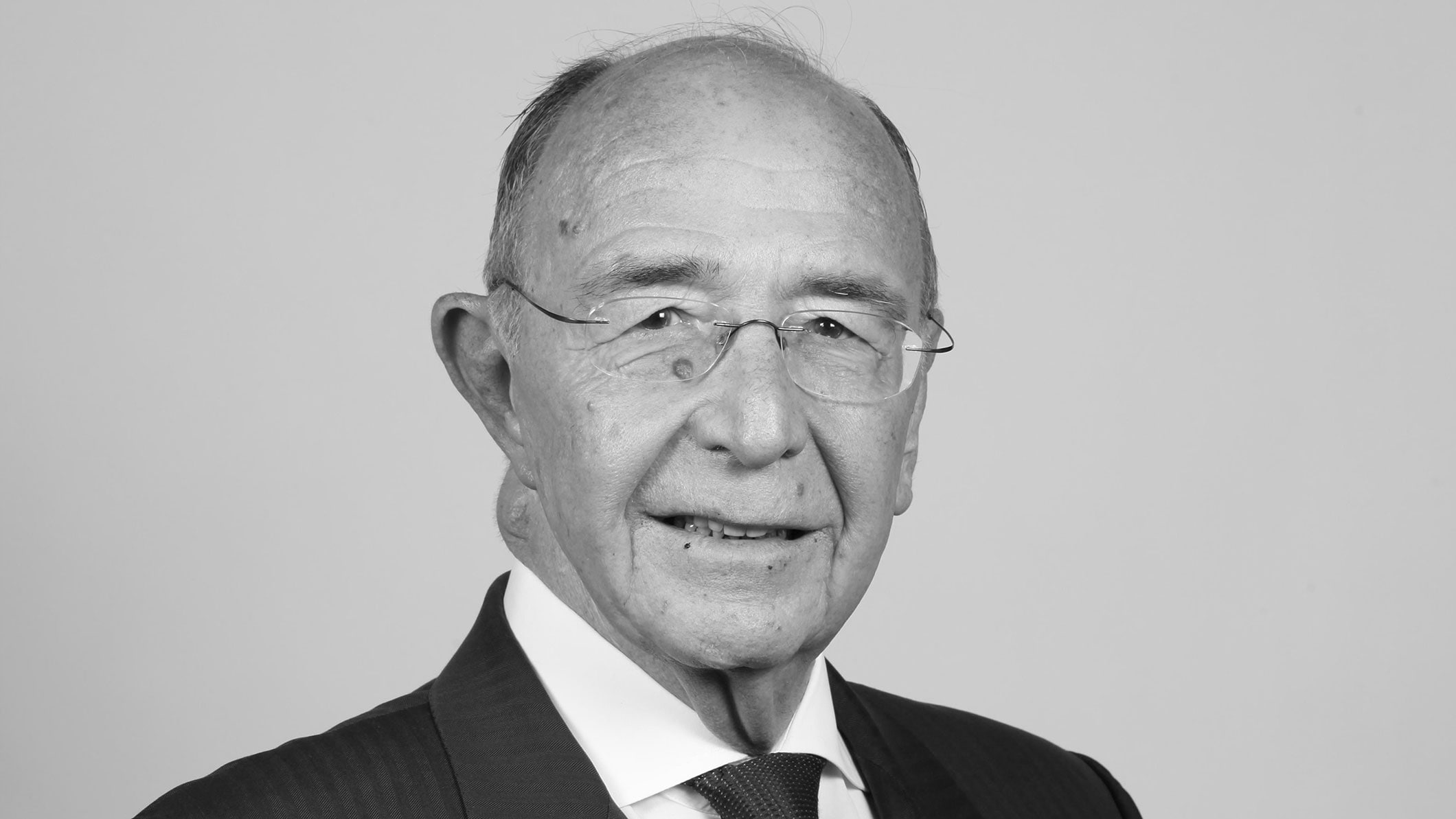 The International Olympic Committee (IOC) is deeply saddened to learn of the death of IOC Member Alex Gilady at the age of 79.

pioneer of television at the Olympic Games, he was first a sports commentator (1968), then Head of Sports (1975), Special Operations (1977), Vice President (1981-1996) and Senior Vice President of NBC Sports, the longstanding Olympic Rights-Holding Broadcaster in the United States of America. NBC’s initial Games broadcast was in Tokyo in 1964, the same year Mr Gilady started his career as a journalist in his home country of Israel.

His contribution to Olympic broadcasting was recognised by the IOC with his appointment in 1984 to the Radio and Television Commission (in which he stayed until 2015), and 10 years later with his election as an IOC Member.

IOC President Thomas Bach said: “With the passing of Alex Gilady we are losing a pioneer of the modern Olympic Movement, particularly in regard to broadcasting, but also far beyond that. He has always stood up for the Olympic values, often when sometimes the situation was not easy for him.

“We all appreciated his open personality and his frank way of speaking even if we did not always agree, because with Alex we always knew that he was speaking from the heart.  He was always a genuine person.”

President Bach added: “In Alex I have lost a dear friend who advised, inspired and supported me in many respects. In fact, it was Alex who convinced me in 1996 to run for a seat on the  Executive Board for the first time. Since then, he has always been at my side. Above all, he was a great man and a wonderful friend.”

Recently, as Vice-Chair of the IOC Coordination Commission for the Olympic Games Tokyo 2020, Mr Gilady established excellent relationships with some of the key members of the Organising Committee. This paved the way to finding solutions for the many issues that had to be addressed, particularly around the unprecedented postponement of the Games.

Following a playing career in second and third division football and basketball, he moved on to take up more roles in sports administration as Chairman of the Television Commission at the International Association of Athletics Federations (IAAF, now World Athletics) between 1985 and 2008 (after which he retired and became Honorary Chairman for life), and Chairman of the TV Council at the International Basketball Federation (FIBA) between 2004 and 2019.

Educated at the Naval College, Mevo’ot Yam, Michmoret, in 2007 Mr Gilady was awarded an Honorary Doctorate in Philosophy by Haifa University, also in Israel.

He also won the highest Israeli Broadcasting Authority (IBA) Award for producing President Sadat’s first visit to Jerusalem in 1977; the “Man of the Year Award” for becoming the first Israeli to broadcast from Egypt, also in 1977; and an All Electronic Media Award for producing the Eurovision Song Contest in Israel in 1979.

The IOC expresses its deepest sympathies to Alex Gilady’s family. As a mark of respect, the Olympic flag will be flown at half-mast at Olympic House in Lausanne for three days.