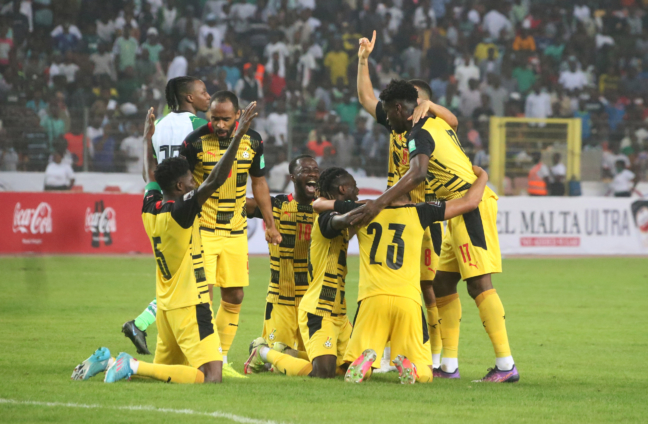 Players of the Black Stars will report to camp on November 14 ahead of the World Cup in Qatar later this year, according to media reports.

FIFA has given clubs till November 14 to release World Cup-bound players to their national teams for the month long event.

This means every country must have their complete squad ten days before the commencement of the tournament.

The Black Stars qualified for the World Cup after edging Nigeria in the playoff and have been drawn in Group H alongside Portugal, South Korea and Uruguay.

Meanwhile, the Ghana Football Association is trying to convince Europe born players Callum Hudson-Odoi and Tariq Lamptey to play for the Black Stars at the World Cup.

The Ghana Football Association is also yet to name the substantive coach for the World Cup in Qatar.

Coach Otto Addo qualified the team for the World Cup but he is yet to make a choice between Dortmund and Ghana.