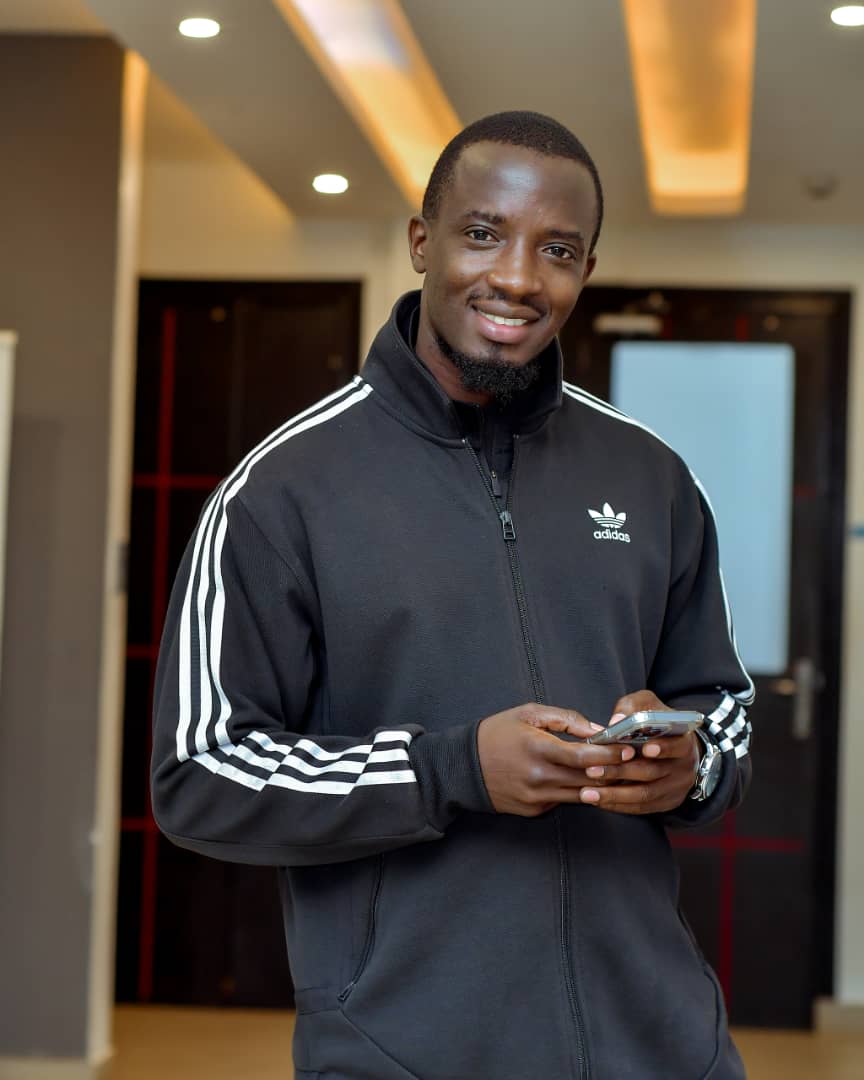 Uganda Boxing Federation President, Moses Muhangi says African boxers will be on a sight-seeing tour in this year’s Commonwealth Games in Birmingham.

“We can’t seriously compete for medals in boxing without proper preparations,” says Muhangi.

“For instance in Uganda the govt has yet to release funds for preparations. We will send six boxers but we don’t expect to win medals. We will pick our boxers from the ongoing champions league, we’ll have no trials. African boxers will be tourists in Birmingham.”

Uganda was among the seven African countries in the medal bracket in the 2018 Commonwealth Games in Gold Coast through a bronze medal from light-flyweight Juma Miiro (pictured).

The other medal by an East African country came from Kenya’s Christine Ongare who bagged a bronze after getting a bye to semis.

Namibia was sixth overall and the top placed African country with a gold medal by light-welter Jonas Jonas. It was Africa’s only gold medal.

The other African countries which won medals in Gold Coast were Cameroon (silver), Nigeria (two bronze), Ghana and Seychelles a bronze each.