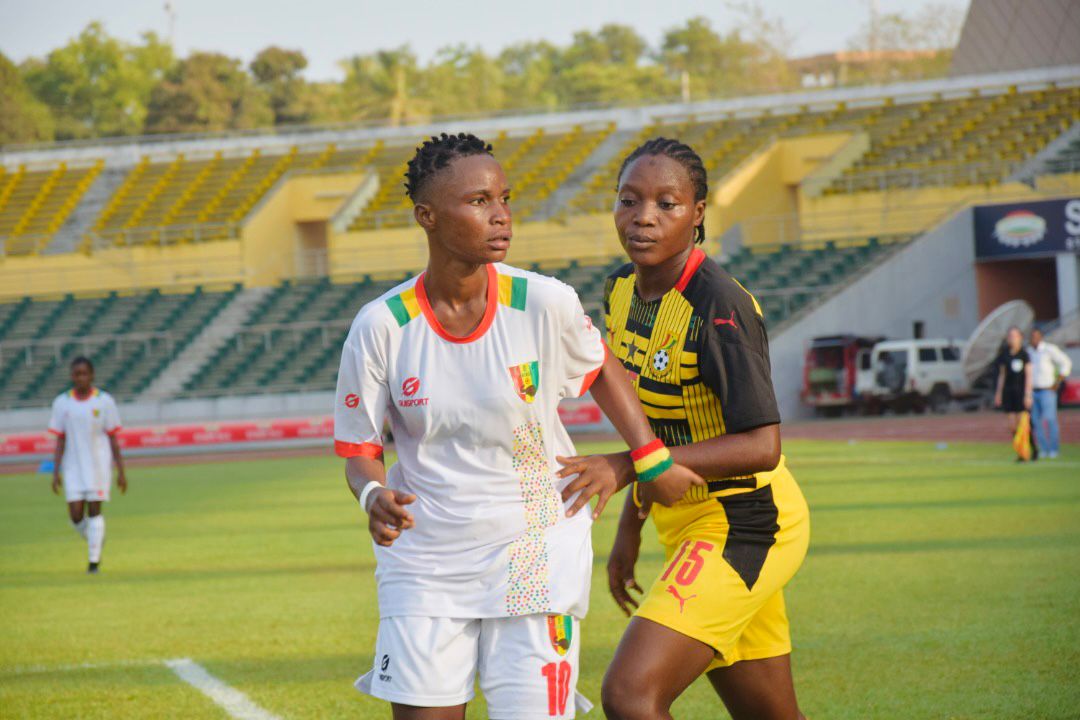 Ghana’s Black Maidens recorded a convincing 3-1 victory in the first leg of the FIFA U-17 Women’s World Cup qualifying third-round tie  against Guinea in Conakry on Saturday, April 16.

Captain Georgina Ayisha Aoyem opened the scoring in the 13th minute of the game to give the Maidens the lead before Rasheeda Shahadu doubled the lead shortly after.

The first half ended with Ghana 2-0 to the good but the Guineans came into the 2nd half determined to fight back and were rewarded just two minutes into the second period via an own goal.

But, Mariama Maltiti Iddi scored in the 59th minute to restore the Maidens’ two goal advantage to make it 3-1.

The Black Maidens will now return to Ghana to prepare for the 2nd leg of the tie on April 30, 2022 at the Cape Coast Stadium.