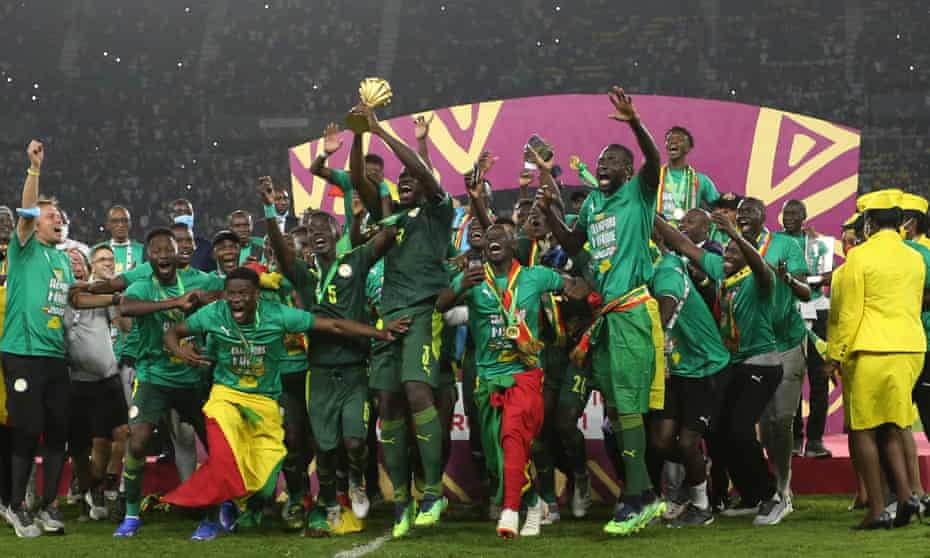 Champions Senegal have been handed an interesting group after they were drawn in Group L with Benin, Mozambique and Rwanda in the qualifiers for the 2023 Africa Cup of Nations in Ivory Coast.

Ghana’s rivals Nigeria were drawn in Group A alongside Sierra Leone, Guinea Bissau the winner of the game between Sao Tome and Maritius.

The Black Stars of Ghana were drawn in Group E alongside Madagascar, Angola and the Central African Republic.

The four times Africa champions finished top of Group C in the last qualifiers after accumulating 12 points and were joined by Sudan for AFCON 2021.

Ghana will be hoping to make amends after a disastrous Nations Cup in Cameroon this year, but will have to finish top of runners up in Group E.

The Black Stars are chasing a fifth elusive AFCON title, having reached the finals three times since 1982, losing to Ivory Coast twice in 1992 and 2015 and in 2010 to Egypt.

Below is the full draw: