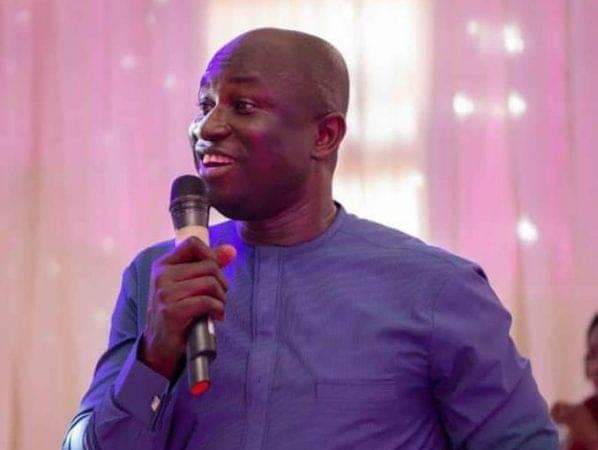 The President and financier of Medeama Sporting Club, Moses Armah Parker has disclosed process to float shares on the Ghana Stock Exchange.

According to him, the process will be completed by the end of 2022 and it will be an alternative source to fund the club.

“Our Board have done a yoman’s job and I commend them for that. The team [Medeama] doesn’t belong to me only , so we have begun the necessary process to value the club and float shares so that it will belong to the entire people of Tarkwa”, Mr Parker said in a ceremony broadcasted by the club.

Mr Parker has singlehandedly funded Medeama SC since 2010 after he bought the club from Kessben Group.

Under the tutelage of Moses Parker, Medeama SC have clinched two Ghana FA Cup titles (2013, 2015) and the Ghana Super Cup in 2015 and have participated in the CAF inter-club competitions.

Medeama was established in 2008 as a Ghana Division Three League club.

In 2010, the club failed in its initial attempt to qualify to the Ghana Premier League. This led to the purchasing of the now defunct Kessben FC the same year.

The licensing of the club was fully completed in December 2010 and club was renamed to Medeama Sporting Club in January 2011.