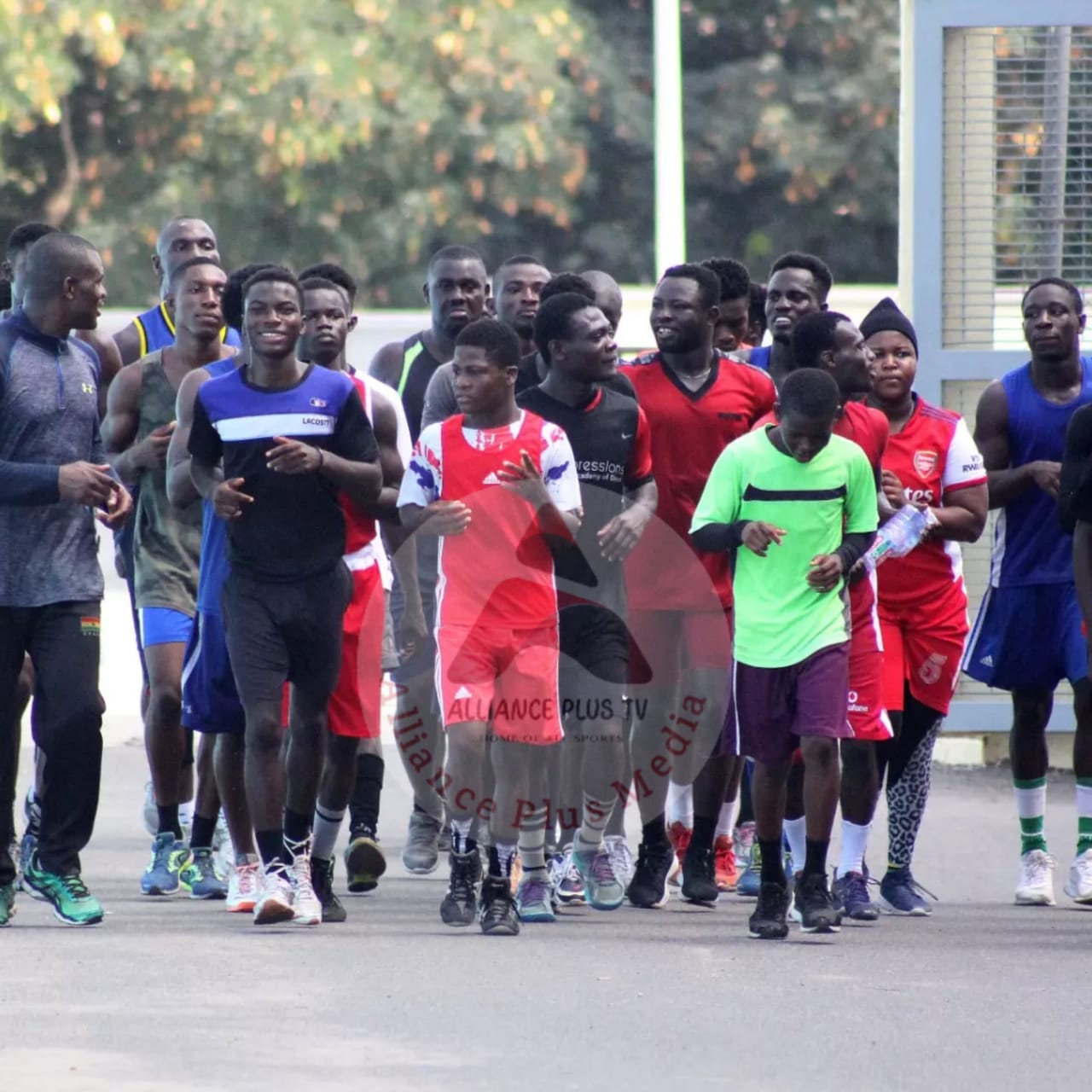 Nine Ghanaian amateur boxers will be selected to represent Ghana at the upcoming Commonwealth Games in Birmingham, the national team trainer has disclosed.

Initially, thirty fighters began a non-residential training at the Bukom Boxing Arena and the Accra Stadium in preparation for the games, but the national trainer disclosed to the Graphic Sports that the team was pruned down to 20  with US-based Ornella Sathoud the only female boxer on the list.

“We have been given nine slots for the Commonwealth Games so we have to prepare towards that arrangement.
“As it stands now, we have 19 boxers with us training from the 30 that started the preparation,” he said.

Past Olympians Shakul Samed and Suleimanu Tetteh, as well as participants at previous Commonwealth Games, Jessie Lartey and Abubakar Quartey, are all part of the 19 male boxers shortlisted.

On the criteria for selecting the final team cutting down the list to the July 28 to August 8 Games, Coach Asare explained that the team was expected to pitch camp in Nigeria for their final preparations.

He explained that performance at training, sparring and experience would be key in deciding who got the nod to represent Team Ghana at the Games in July.

“So many factors such as performances in training, sparring sessions and experience will play a key role in the decision making for the Games.

“We are planning to go on a training tour in Nigeria to face their fighters before we take a decision on the final team to the Games,” he added.