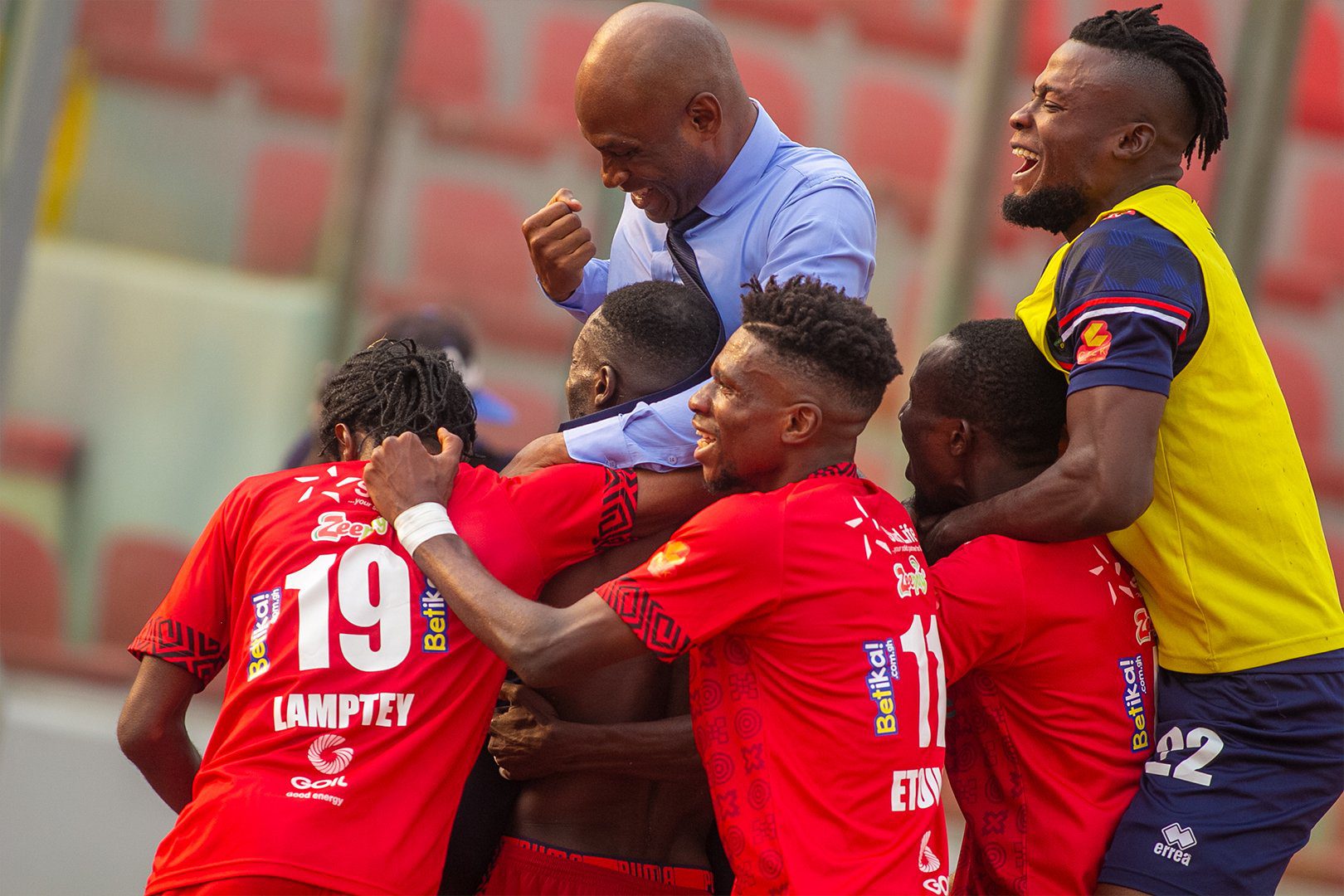 After their disappointing showing against Legon Cities at the Baba Yara Stadium last Sunday, Asante Kotoko will seek to bounce back when they trek to Sogakope for a cagey encounter against struggling West African Football Academy (WAFA) on Saturday.

The Premier League leaders, notwithstanding their clear lead, have suffered two consecutive defeats, putting immense pressure on them to make amends against WAFA, who also need a vital home win to boost their chances of staying in the elite league.

However, Coach Prosper Narteh Ogum and his men cannot afford to drop any more points, especially after their shocking 1-3 home defeat at the hands of Legon Cities.

On Saturday, struggling Techiman Eleven Wonders will clash with Great Olympics at the Ohene Ameyaw park in Techiman after losing 1-0 to Bibiani Goldstars away, while second-placed Bechem United will play as guests of King Faisal at the Baba Yara Stadium, Kumasi.

At the Obuasi Len Clay Stadium also on Sunday, Ashantigold will welcome Berekum Chelsea, while Hearts of Oak slug it out with Dreams FC at the Accra Stadium.

At the Crosby Awuah Memorial Park at Anyinase, Karela United will play host to Bibiani Goldstars.

On Monday at the Nana Agyemang Badu I park, Aduana FC will battle it out with Medeama SC in what appears to be a close contest.