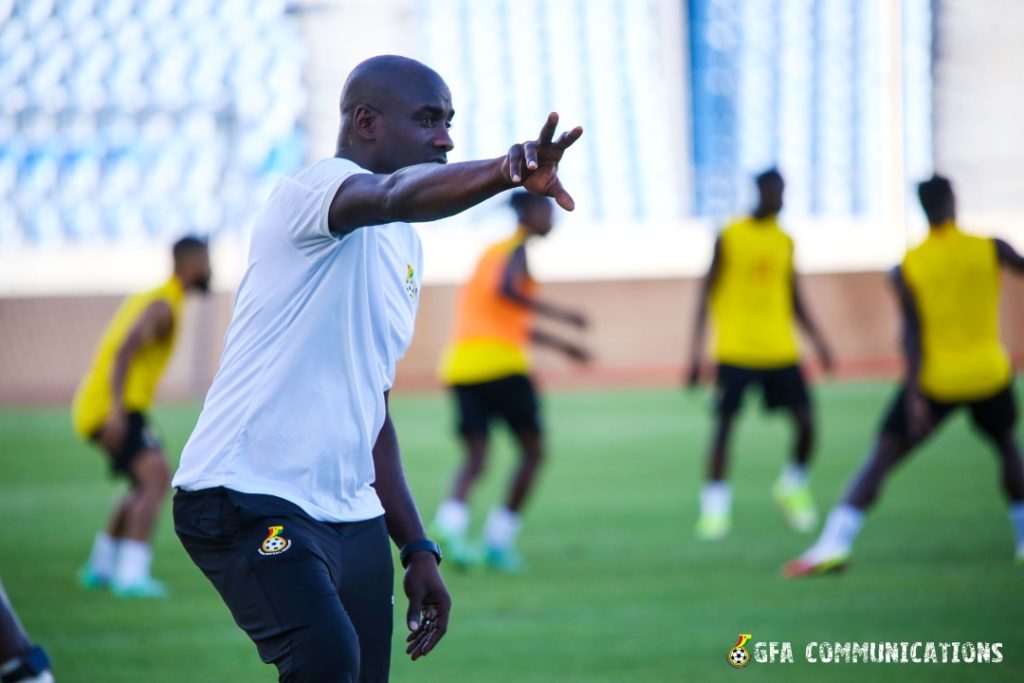 Otto Addo and his technical crew are set to begin work ahead of the Africa Cup of Nations in June.

The Borussia Dortmund youth development coach has agreed to take over the Black Stars job, pending affirmation from his club .

It can be confirmed that the GFA have agreed terms with the coach, but are yet to speak to Dortmund over a deal to have Otto Addo continue the Black Stars role.

Otto Addo, after leading the Black Stars to World Cup qualification, will continue the job as head coach.

Ghana have been handed a tricky Africa Cup of Nations draw, as they face Madagascar, Angola and Central African Republic in Group E of the qualifiers.

The qualifiers begin in June with Ghana hoping to qualify for the tournament again after the disappointment of AFCON 2021.