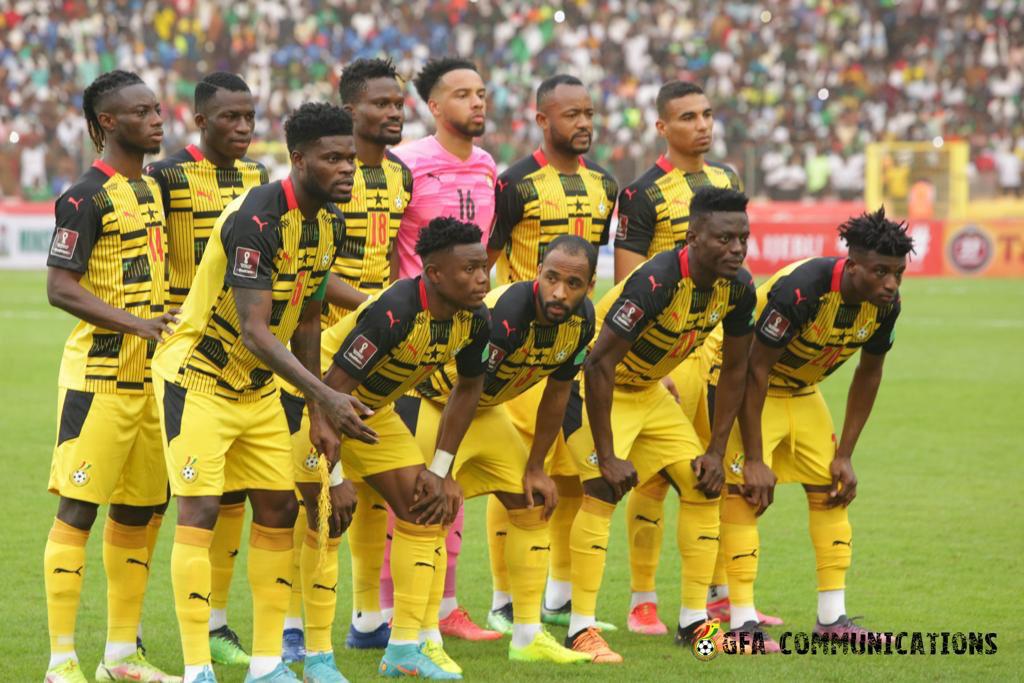 The national senior soccer team, Black Stars will be involved in a four-nation tournament in June as part of preparations ahead of the 2022 FIFA World Cup in Qatar later this year, according to media reports.

The mini football tournament (Kirin Super Cup 2022) will be hosted by Japan for one week thus running from Friday, June 10 to Tuesday, June 14, 2022.

Teams to participate in the tournament are hosts Japan, North African side Tunisia, Chile and Ghana. The format of the tournament will be communicated soon.

The matches will be played at the Noevir Stadium Kobe in Misaki Park, Hyogo-ku, Kobe and the Panasonic Stadium Suita located in the city of Suita, Osaka Prefecture.

Japan, Tunisia and Ghana will using the tournament as part of their preparations for the Mundial which will take place from November 21 to December 18 in the Gulf region.

The Black Stars will begin the tournament against host nation Japan on Friday, June 10 while Tunisia come up against Chile in the other semi-finals game the same day.

Ghana will play their second match on Tuesday, June 14 against Tunisia or Chile regardless of the result of the match against Japan.

The match time will be 90 minutes each for 45 minutes in the first and second half, and if the victory or defeat is not decided, the game will head straight to penalty shootouts.