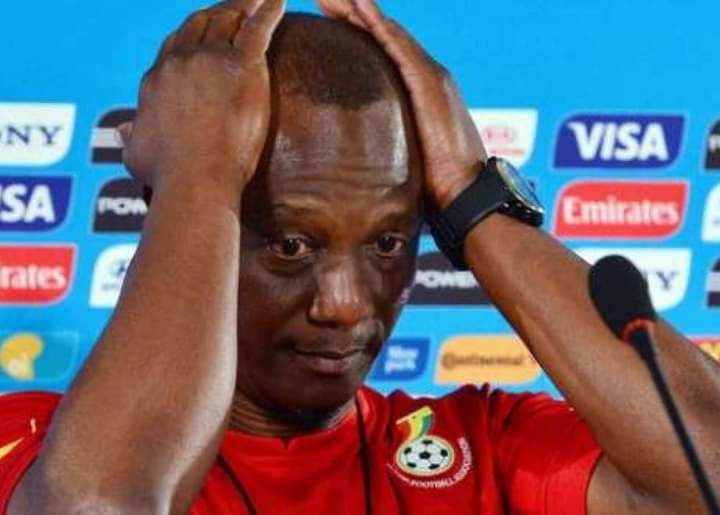 Former Ghana coach, Kwesi Appiah has revealed that one can lose his life as a result of the pressure associated with the national team.

Appiah, who led Ghana to 2014 FIFA World Cup, left his role as the Black Stars coach in 2019 following the expiration of his contract.

After Appiah’s departure, three coaches have been appointed due to inconsistent performance and pressure associated with the job.

“There are so many pressure you deal with at the National team level,” Appiah told TV3.

“Some with the GFA, clubs, agents, the players themselves coming with their egos and so if you don’t take a break [and] you want to stay under this pressure, you will die,” he added.

C.K Akonnor was the successor of Appiah but he could not survive after barely five months. After him, Milovan Rajevic was appointed but he was also shown the exit after a terrible performance at 2021 Africa Cup of Nations held in Cameroon.

Currently, Otto Addo has been named as the interim coach and he will likely lead the Black Stars to 2022 FIFA World Cup having qualified the team.

Ghana have been paired with Portugal, South Korea and Uruguay in Group H of the competition which kicks of in November.