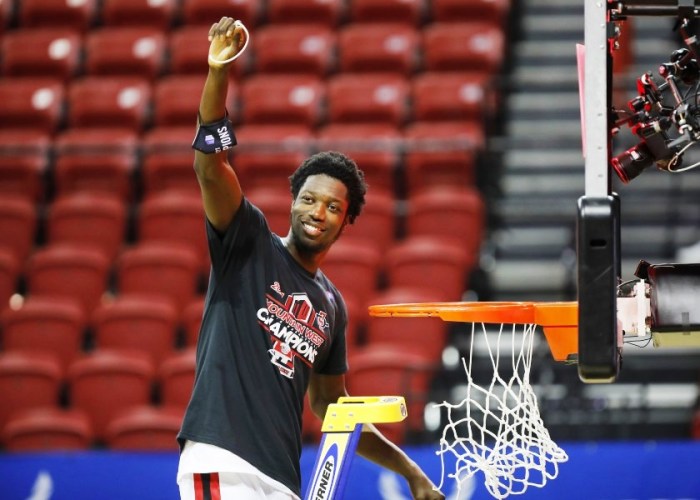 Two Ghanaians, Nathaniel Mensah and Joshua Kwame Awuah Oduro are part of the early entry candidates for the 2022 NBA Draft.

The pair are part of 283 players eligible for the draft with 247 players from Universities and Colleges in the United States of America and 36 international players.

However, players from US Colleges can withdraw their entry by June 13 to maintain their College eligibility and avoid hiring an agent before then.

Mensah completed his fourth season at San Diego State University and could return to the Aztecs for a fifth season due to an extra year granted by the NCAA due to effects of the COVID 19 pandemic.

He featured in the National College Championship Tournament twice but got ousted in the first round both times with San Diego State. In the 2021-2022 season, the 6 foot 10 defender averaged seven points, 6.9 rebounds and 2.2 blocks 24.8 minutes across 32 games.