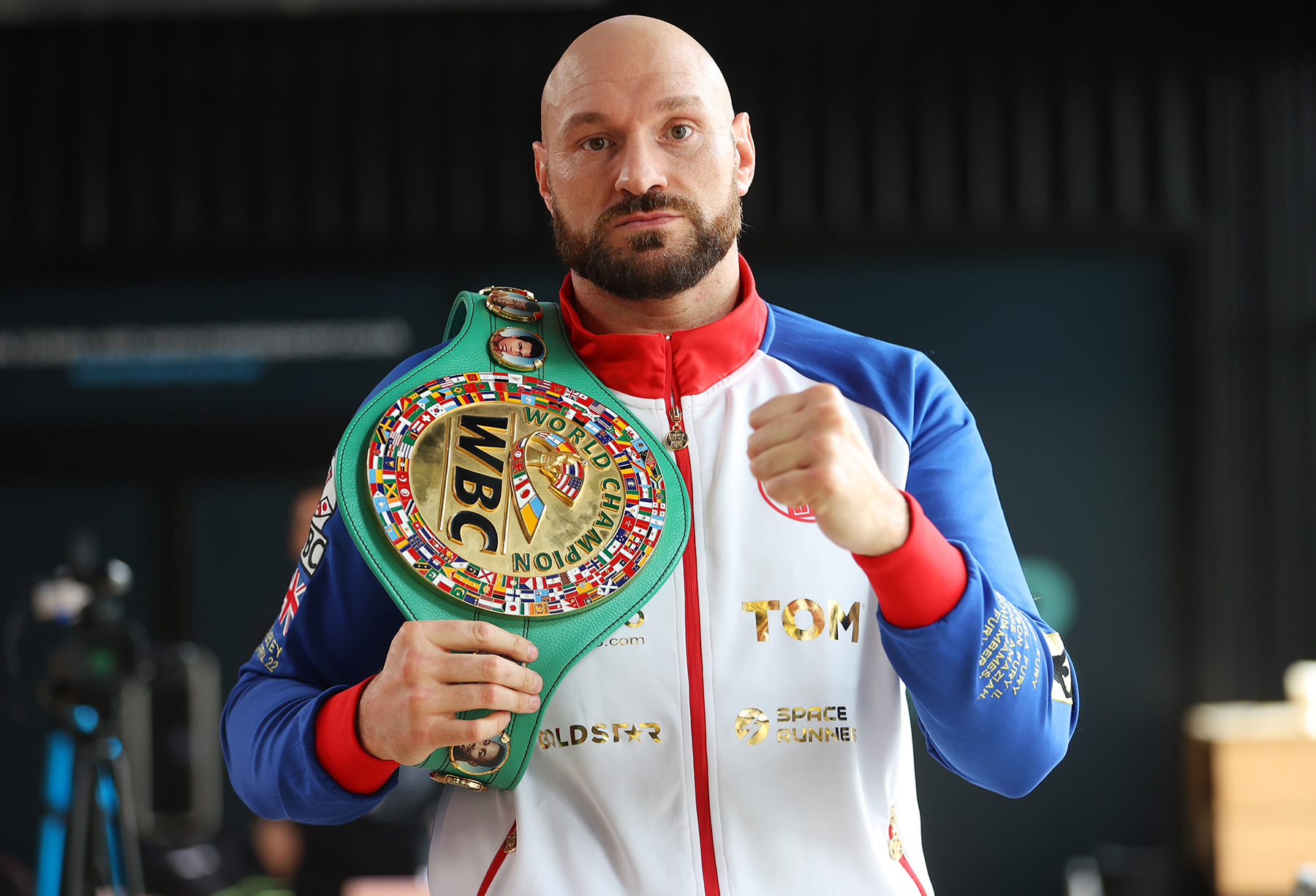 Tyson Fury has insisted “I’m done” with boxing as he reiterated his desire to retire following his WBC heavyweight title win over Dillian Whyte at Wembley.

The 33-year-old hinted at retirement ahead of and in the aftermath of last Saturday’s showdown with Whyte, which ended with Fury securing a sixth-round stoppage triumph in front of a record crowd.

Appearing as a guest on Piers Morgan Uncensored on Talk TV on Wednesday evening, Fury once again spoke of his desire to hang up his gloves.

“This is the truth, the gospel truth, nothing but the truth – I’m done,” Fury said. “Every good dog has its day and like the great Roman leader said, there will always be somebody else to fight.

“When is enough enough? I’m happy, I’m healthy, I’ve still got my brains and I can still talk. I’ve got a beautiful wife, six kids, I’ve got umpteen belts, plenty of money, success, fame, glory – what more am I doing it for?

“Boxing is a very dangerous sport. You can be taken out with one punch as we’ve seen on Saturday and it’s one unlucky blow and you may not get up off that canvas.

“I’m quitting while I’m ahead, I’m undefeated and only the second man in history to retire as undefeated heavyweight champion. I’m very, very happy, very content in my heart with what I’ve done and what I’ve achieved.”

If Saturday’s contest in front of 94,000 fans at Wembley does prove to be the final chapter for Fury, he brings his professional boxing career to an end with a 32(23)-0-1 record and follows American great Rocky Marciano (49(43)-0) as the only other heavyweight champion to retire undefeated.

There has been talk Fury could now face UFC heavyweight king Francis Ngannou in a hybrid boxing-mixed martial arts contest or even a return to professional wrestling following his WWE appearances in 2019.

Whatever the future does hold for ‘The Gypsy King’, he says it will not involve boxing, even if he is offered an undisputed title fight against the winner of the rematch between Anthony Joshua and Oleksandr Usyk.

“It’s not worth it,” Fury said. “I’ve got four young kids to raise and two older ones, I’ve been away for the last 10 years all over the world travelling for boxing.

“When do I get time to be a father, a husband, a brother, a son? I need this personal time. The fans will always want more, they’re always baying for more blood, but at the end of the day I don’t have any more to give. I’ve given everything I’ve got, I’ve been a professional for 14 years and been boxing for over 20 years.

“Every good dog has its day in the sun and my time is to go out on a high. I always said I wanted to walk away on top of the sport and do it on my terms and didn’t want to be the person who said I should have been retired two years ago or whatever.

“They will not forget ‘The Gypsy King’ in a hurry – and no amount of material assets or money will make me come back out of retirement because I’m very happy.”